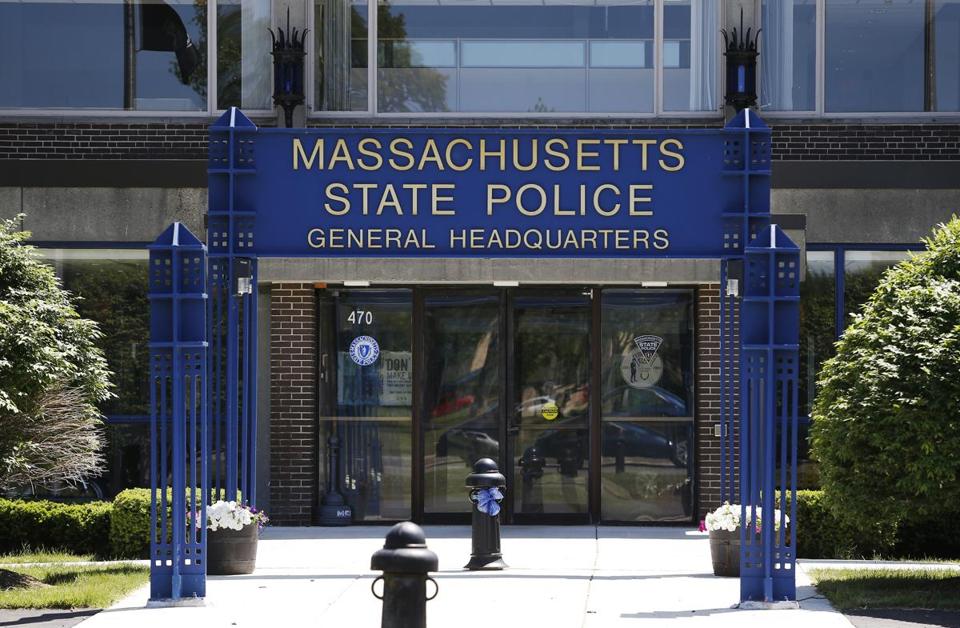 Four more state troopers in the cross hairs over overtime fraud scandal for a current total of forty-six. 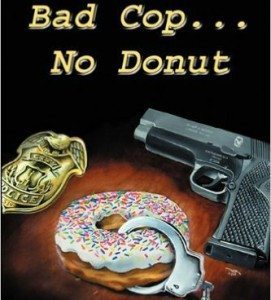 The troopers become subjects of scrutiny as state police payroll and other records have undergone audits as all manner of scandals have hit the state police over the past year.

This troopers’ names, however, will be shared with federal and state prosecutors who are conducting separate criminal probes.

Administrative hearings will be scheduled to determine if these latest four troopers will be suspended with or without pay or perhaps even allowed to remain on the job while the allegations are investigated.

So far, all of those previously put under formal scrutiny were then administratively suspended without pay.

All of the forty-six troopers currently undergoing scrutiny were members of Troop E, a division of the state police that was assigned to patrol the Massachusetts Turnpike until the troop was disbanded last spring.

Roughly one-third of this former unit’s members have been accused of collecting overtime pay for hours and shifts they did not work.

To date, four troopers have been charged in federal court and another has pleaded guilty to embezzlement.