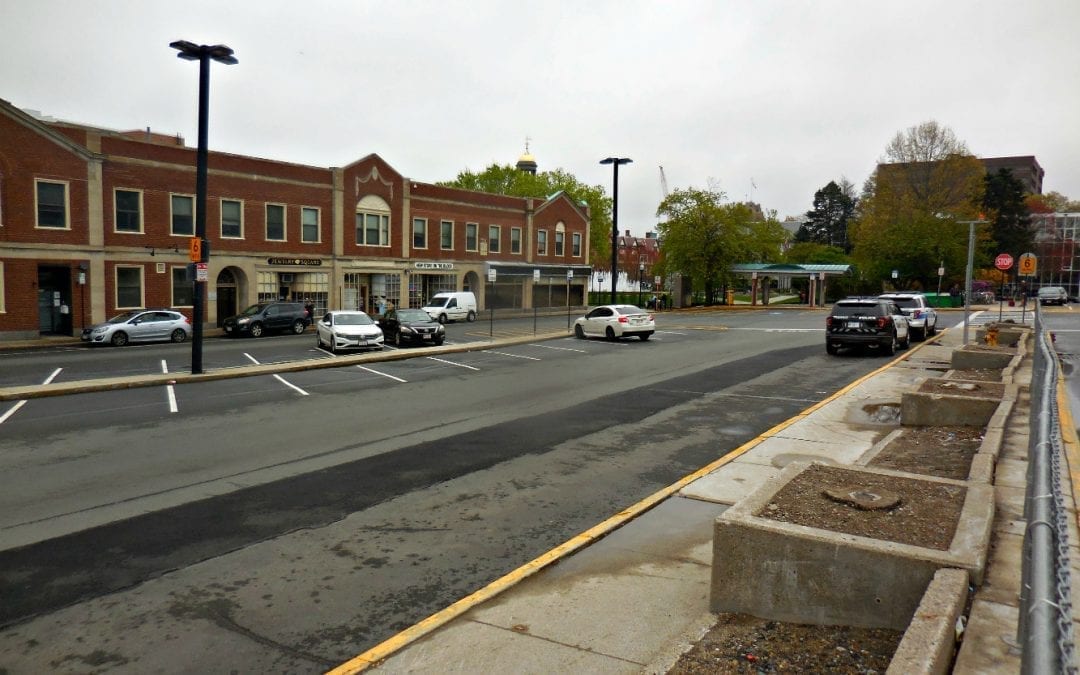 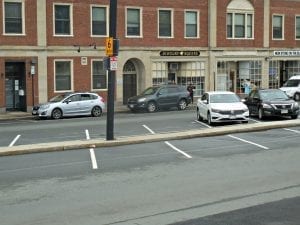 In yet another hard hitting below the belt expose, Quincy Quarry is following up with yet another story about the free VIP parking perks and such provided to some of the payroll patriots said to be actually working inside of City Hall.

As the partial demolition of the long-condemned Quincy Center MBTA parking garage has wound down to completion and the MBTA’s bus platforms have been restored to their previous and long ongoing locations, such then allowed for the restoration of free City Hall VIP auxiliary parking spaces in front of the Quincy Center station. 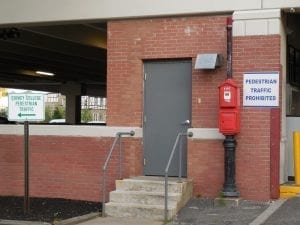 While the second tier City Hall VIP’s who were inconvenienced for close to a year, these lessor hacks were provided with probably MBTA-paid for and thus free to them parking nearby during the demolition process.

As such, the inconvenience was ultimately but a bit of schlep, especially for the Department of Public Works employee who is said to have long parked his city ride in second tier VIP overnight and weekends so he could commute on the T and more recently has had to instead park in School Department’s Coddington Hall parking lot. 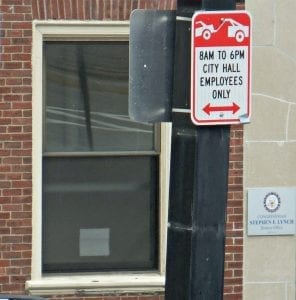 Still unknown, however, is why the second tier VIP parking is to be exclusively limited to use by City Hall hacks until 6 PM every day when most City Hall VIP free parkers hit the road when City Hall closes at 4:30 PM as well as given the fact that City Hall is all but never open over weekends.

Then again, such overly considerable parking exclusivity does make it easier for City Hall employees to have ready access to exclusive free parking both after work as well as over the weekends in parking-scare Quincy Square area even if they are not working.  Then again, how is this really all that different from business hours?