Lovelorn politician now planning to be a double-dipping bigamist 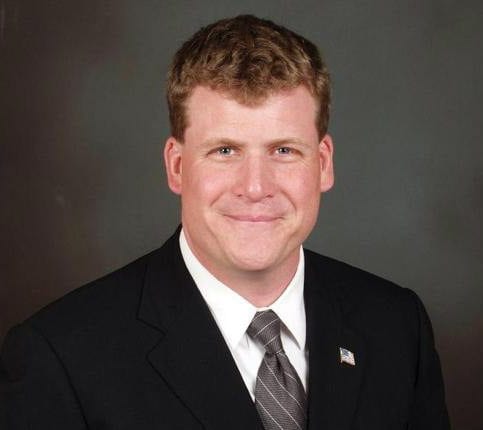 “I love puppies and walking in the rain but I can’t stand mean people.”
Image via the Boston Globe

Lovelorn politician now planning to be a double-dipping bigamist.

The Attleboro area State Representative who earlier his month was also elected Mayor of Attleboro has announced that he plans to hold both positions.

With apparently no love currently in his life, he must have a lot time on his hand. 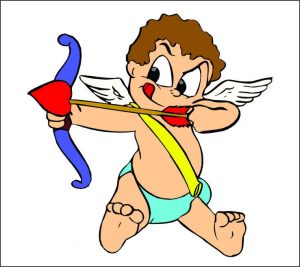 That and while money can’t buy true love, having roughly twice as much of it surely would help fund endearing fun with finds found while trolling on Tinder.

Seriously, while it is not illegal in Massachusetts to serve dual office-holding roles nor is collecting hundreds of thousands of dollars in play for play campaign contributions made to local Quincy politicians, the Boston Globe has expressed its high dudgeon over this particular politician’s plans to double dip at the public trough.

Read Full Story: Mayor or state rep — Heroux should do one job or the other, not both – The Boston Globe