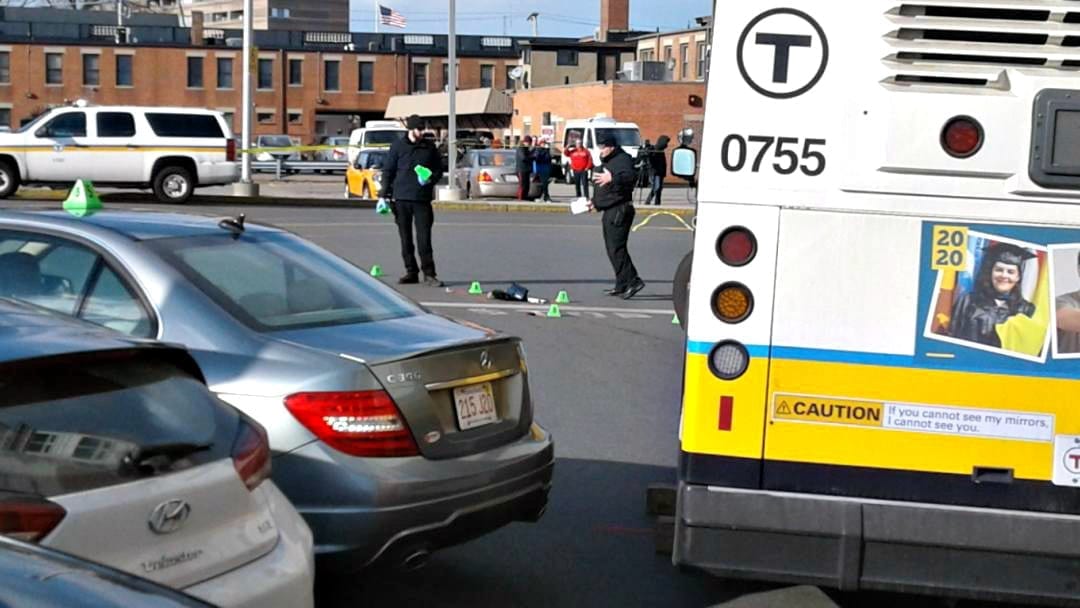 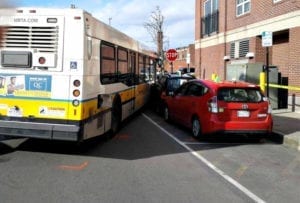 While out and about on the ever-increasingly mean as well as lately also cold streets of the Q, Quincy Quarry personnel happened upon an accident scene today which had closed off entering and exiting the Quincy Center MBTA station bus platforms.

Inside of the yellow police tape line, an MBTA bus was clearly seen to have collided with an illegally parked car. 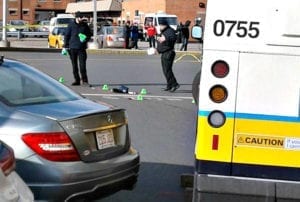 And on the other side of the bus, MBTA Transit Police were spotted next to number-identified items on the ground which in turn suggested that someone on foot had been struck where a pedestrian should not be.

Overall, at least a half of dozen uniformed trannies were on the scene, along with a handful of plain clothes individuals with camera and video gear as well as what looked to be other sorts of accident reconstruction equipment. 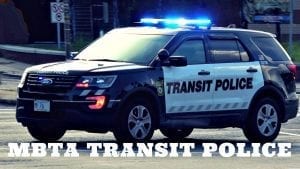 Quincy Quarry personnel endeavored to obtain comments from Transit Police on the scene, however, they were not forthcoming with any comment whatsoever other than telling people to move along.

Regardless, count on Quincy Quarry to work its resources and then follow up if any further new information warrants it.