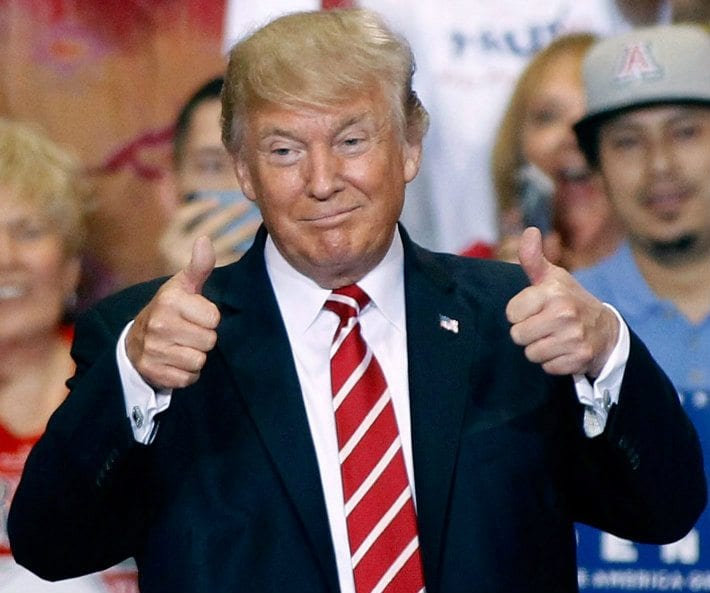 Here’s a roundup of 31 dubious claims made by the president during his speech.

The site of the State of the Union
A congress.gov image

The team at the Washington Post’s Fact-Checker unit checked out President Trump’s 2020 State of the Union address and found problems with claims made in it.

All manner of problems.

While as a matter of policy, the Fact Checker does not assign an overall Pinocchio rating on its coverage of live events, it did assign Four Pinocchios to a particular claim as well as factually critiqued a number of other claims.

Quincy Quarry, on the hand, prefers to focus on the political kabuki of it all and thus has to give President Trump props on his performance, including its impact on those on the other side of the aisle. 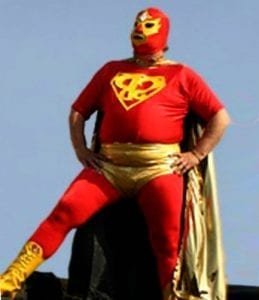 On one hand, President Trump threw red meat to his posse.

And on the other, he scored useful video of Democratic Speaker Nancy Pelosi losing her cool for use in his impending campaign ads.

Like him or not, President Trump had a rare good week even if he opted to go on an extended temper tantrum after the Senate rejected the articles of impeachment lodged against him and as was widely expected.