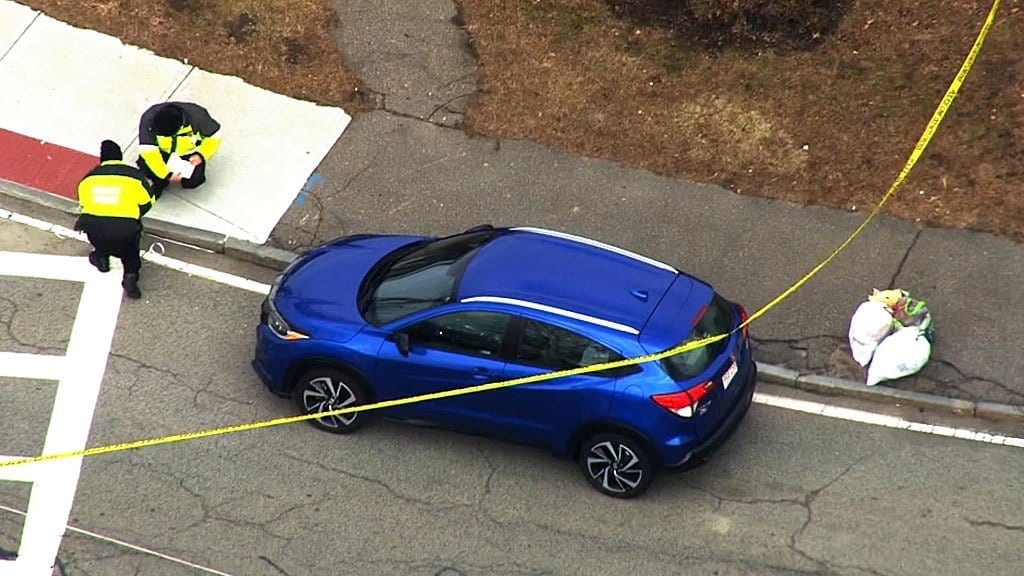 An 80-year-old man was taken to the hospital after he was hit by a car in Quincy. 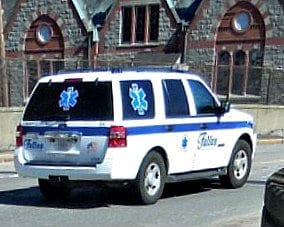 An 80-year-old Quincy resident was taken to the hospital with said to be serious injuries after he was hit by a car in on Palmer Street on Monday shortly after 9:15 AM.

A crash reconstruction team responded to the scene to investigate.

The driver stayed at the scene of the accident, Quincy Police Sargent Karyn Barkas said.

No charges have been filed; however, Sargent Barkas said that this could change pending the outcome of the investigation.