Lime Bikes rides out of Quincy 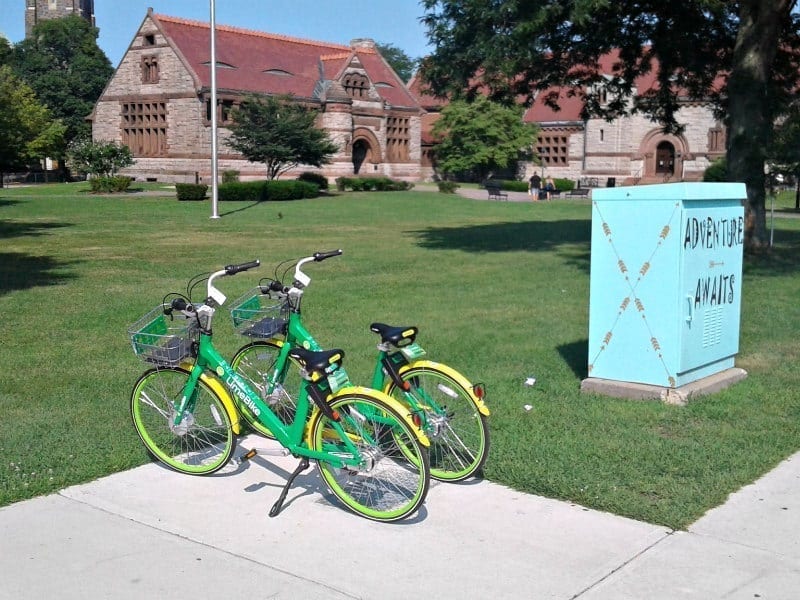 Lime, the company that brought nearly 400 bright-green ride sharing rental bicycles to Quincy two years ago, says its pulling their bikes out of the city as it turns its focus towards electronic scooters. 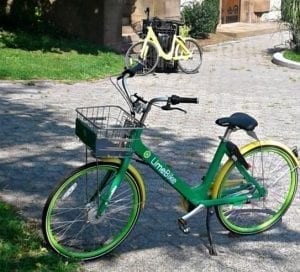 Lime Bikes rides out of Quincy.

As the ever-growing legions of loyal Quincy Quarry readers could have only expected given Quarry coverage published almost two years ago, Lime Bikes will be rolling out of Quincy as the company turns its focus to electric scooters.

“We have reached out to Quincy to let them know that we will no longer operate bikes in the area,” said Russell Murphy, a spokesman for Lime, “(but) we are happy to explore the possibility of a scooter share.” 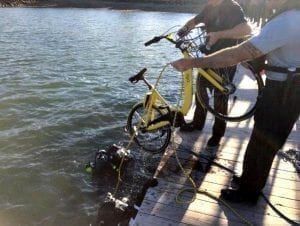 Lime, the company that brought nearly 400 bright-green rental bicycles to Quincy roughly a year and half ago after ofo, another bike rental company, bailed out of Quincy after but a handful of weeks in operation in the  Q.

Bike sharing programs in Boston suburban communities have been subsidized with tax dollars, either via the Metropolitan Area Planning Council or directly by the host community as was the case in Quincy. 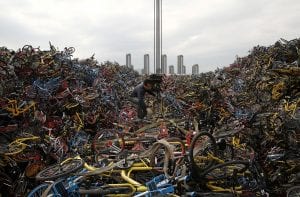 Even with subsidies, however, both ofo and now Lime have found that offering bike rental ride sharing services to not be a financially viable proposition on the ever-increasingly congested and now cold streets of the Quincy.

Source: Lime to pull out of Quincy after all, may be back with electric scooters