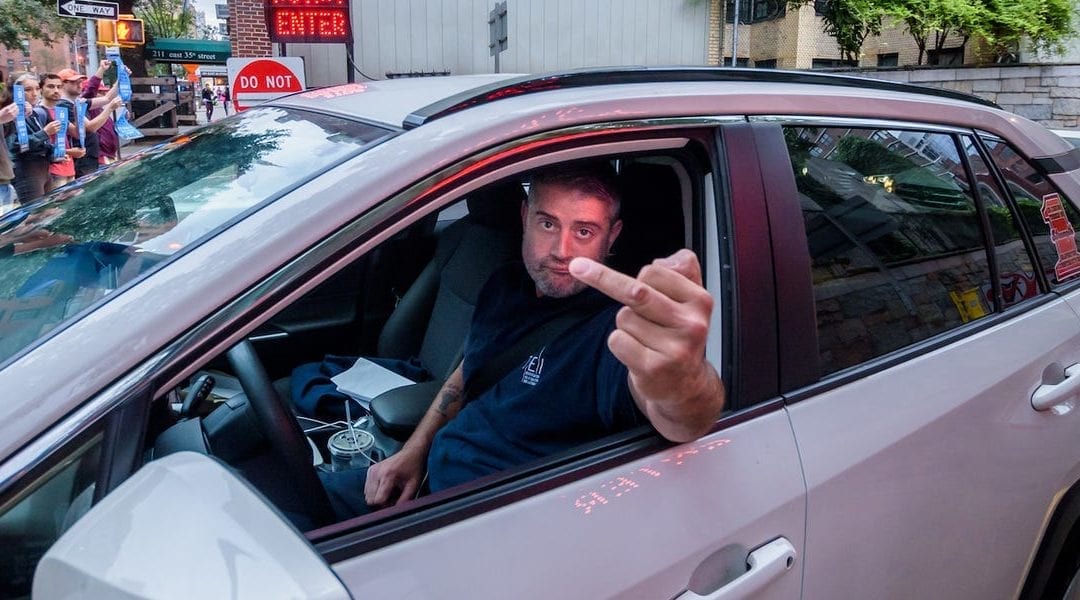 The rudest city in America is New York City, according to a new Insider survey of 2,092 US adults. 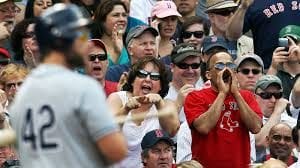 The short explanation, things have changed since Southie gentrified, burgeoning housing costs have priced riff raff, and as ticket prices at Fenway Park have soared. 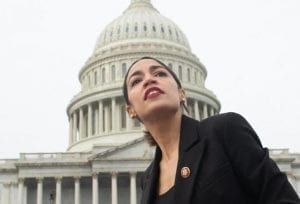 And as for the other forty-nine cities on the list, it is surely but a coincidence that all of the top ten rudest cities have long been controlled by local Democratic political machines as well as are the homes of some of the most liberal members of Democratic party.

Source: The rudest cities in America, ranked according to a new Business Insider survey