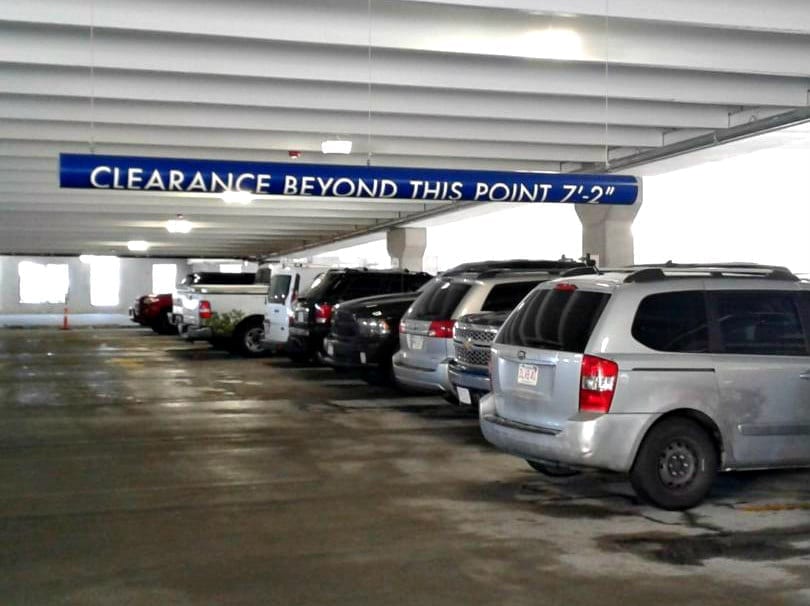 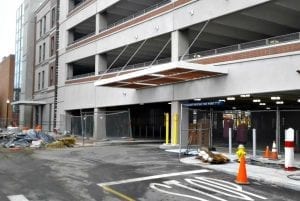 In the wake of the opening of the new garage, concerns about it gave rise to Quincy Quarry assigning its premier investigative reporter to review all manner of obvious concerns. 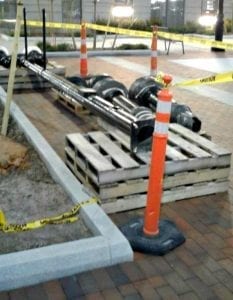 While the Koch Maladministration opened up the garage to free daytime parking use this week until January 6, 2020 as a manner of Christmas gift to those who have long struggled given a lack of convenient parking in Quincy Center, this Christmas gift appears to still require some – if not considerable – assembly.

Specifically, both the garage and especially various of its surrounding necessary support facilities are yet to be completed.

Plus, in the garage itself, the larger capacity than the other levels underground parking level is currently blocked from use. 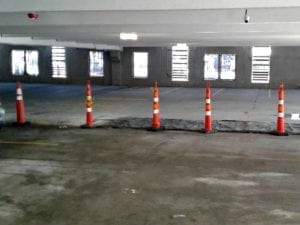 Then again, the basement level parking has apparently been slated for the exclusive use by the tenants of an adjacent apartment building for the bargain rental rate of roughly $2.50 per parking space per day paid by the well-connected developer to the City of Quincy.

That and then likely charging the tenants at least twice as much as to sublet a space.

In any event, fortunately as of midweek, demand for free parking has been modest. 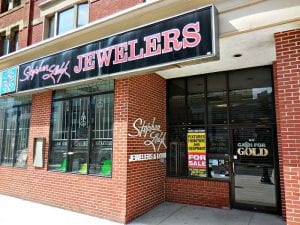 Gone out of business
A Quincy Quarry News file photo

After all, Christmas office party season is pretty much over, if not passed over Quincy Center’s much hyped restaurant row, and Christmas shopping in Quincy Center is but a memory.

In any event, at midday on Wednesday, roughly only half of the ground level and above ground levels of parking spaces in the new garage were occupied. 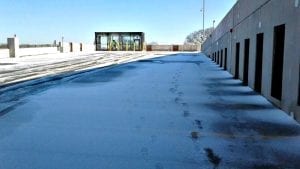 Fortunately for a change, things worked out to be a good thing as the top and open air level of the new garage was not cleared of snow after recent snow events, thus rendering roughly a hundred parking spaces into basically a hockey rink.

And speaking of operational shortcomings, while the garage office is being used, it would appear to be in use as a construction management office space rather than as the center of garage operations. 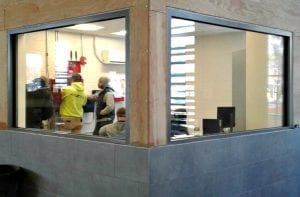 In turn, absent a garage personnel in place on site, garage parking pretty much has to be free as how can charging for parking be duly overseen even if the garage’s parking fee processing is highly automated and electronic payment friendly?

Also unclear: who only knows what is up with arranging for garage security.

Accordingly, count on Quincy Quarry to continue to monitor the new garage and report on any new developments as might be warranted.