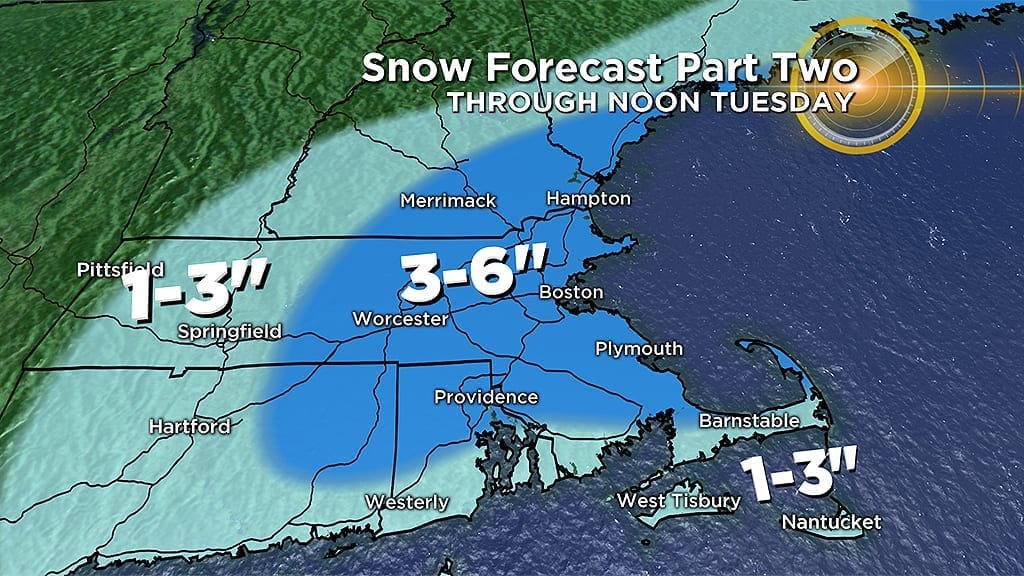 The recent snowfall is not going away any time soon as temperatures will be well below average for the rest of this week.

The recent snowfall will not melt any time soon as temperatures will be unseasonably cold until Sunday.

And locally, while Quincy dodged drifting snow from the first wave of the storm Sunday evening into late Monday afternoon that whacked communities north and west of Boston over the past two days with deep, if not also often record-setting, snow falls.

Shoveling it
A file photo

Even so, the considerable rainfall that initially fell upon in Quincy will mix with the snow that fell overnight last night, with both becoming hard frozen wherever not cleared as needed before tonight’s forecast lows in upper twenty degree range and which are expected to continue to be frigid at night until Sunday.