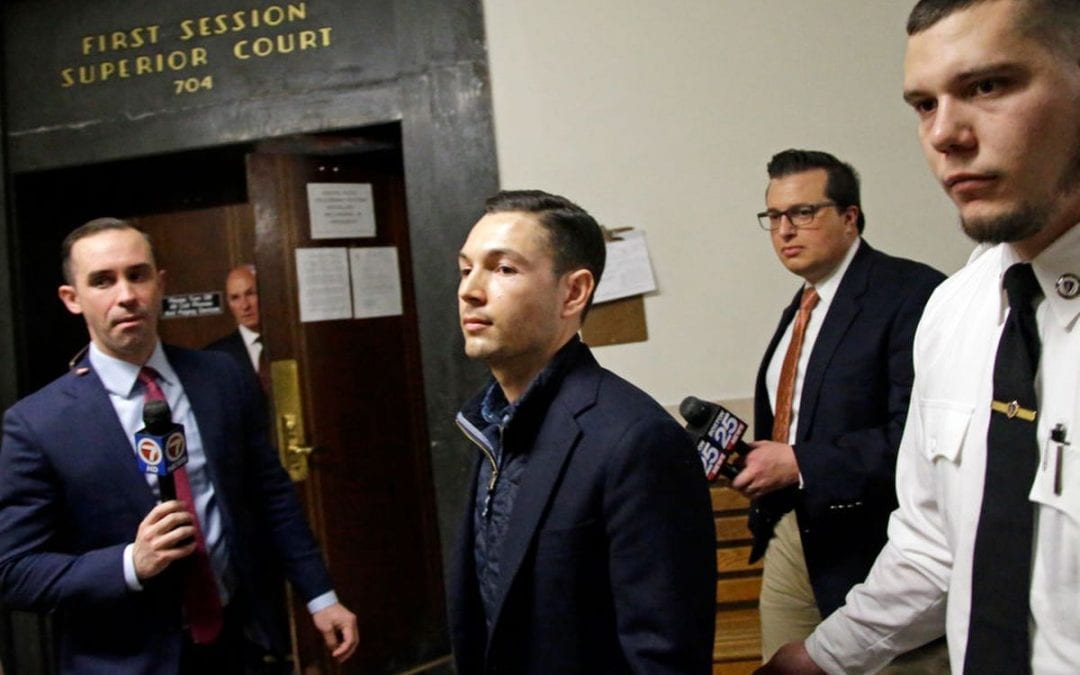 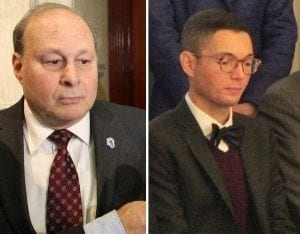 On the eve of his trial, Bryon Hefner, the much younger estranged husband of former Senate President Stan Rosenberg, D-Amherst, pleaded guilty to sexual assault.

Hefner pleaded guilty on Tuesday to one count of indecent assault and battery on someone over 14, assault and battery, and dissemination of a visual image of a nude or partially nude person in a plea deal.  Prosecutors agreed to drop six additional related charges.

Hefner had been set to go to trial on Wednesday (today, ed.) in Suffolk Superior Court on five counts of indecent assault and battery against three different men.  He was also facing a separate trial for allegedly distributing nude photographs without the subject’s consent.

He will also have to register as a sex offender.

In a brief statement in court, Hefner apologized to his victims and to his family. 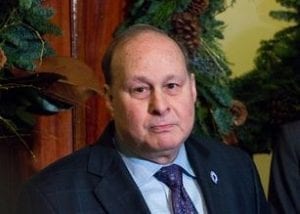 Former Senator Stan Rosenberg spent nearly $148,700 to the Boston law firm Clements and Pineault from his campaign account between January and September 2018, mot likely for legal services related to his prosecution..

In the wake of this scandal, the Massachusetts Senate still has not updated its sexual harassment policies.  Although a special committee made recommendations for changing Senate policies, changes have not yet been made.