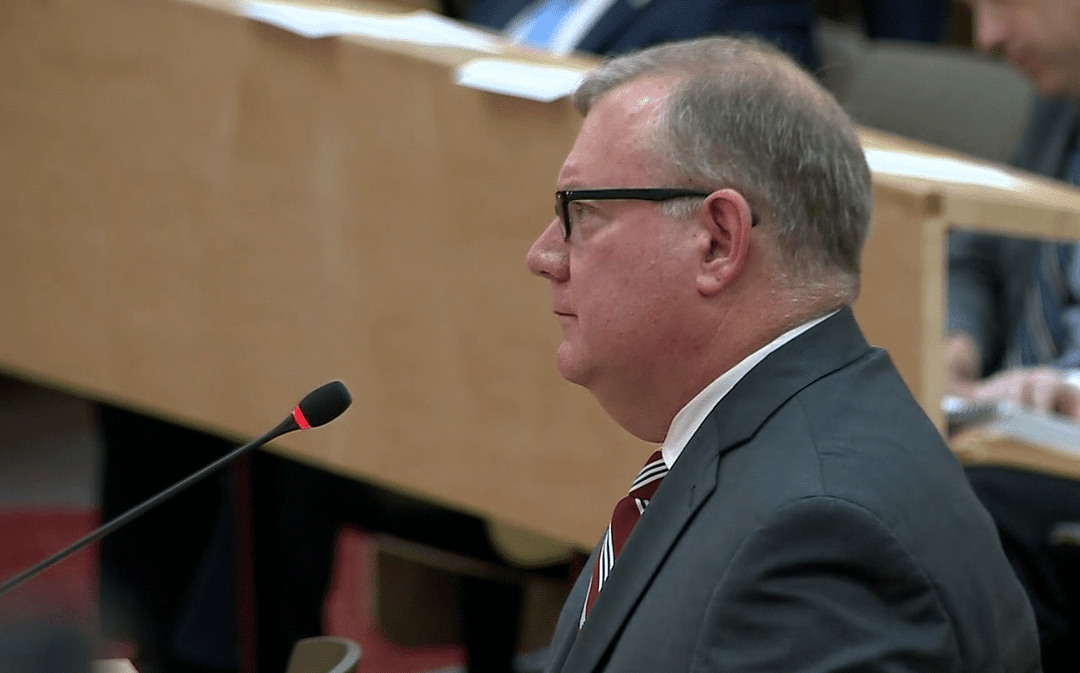 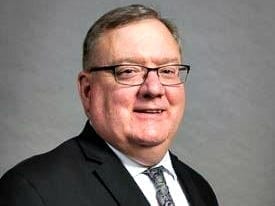 In a display of brazen chutzpah that left even the hard-bitten and thus hard to impress the even harder drinking Quincy Quarry News team gobsmacked, cashiered patronage hire hack Thomas Bowes announced “I’m staying in (the race to become the next Mayor of Braintree),” during a telephone interview with the Southshore broadsheet. 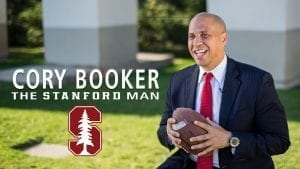 Brazen and arguable display of narcissism notwithstanding, Quincy Quarry predicts that the mayoral aspirations of this purported relative of Quincy Mayor Thomas P. Koch as well as the onetime boss of Koch’s sister at his now former job at the Registry of Motors Quincy-based operations will be soon be going the way of New Jersey Senator Cory Booker’s foundering bid to merely become relevant in the ongoing Democratic scrum to win the 2020 Democratic presidential nomination.