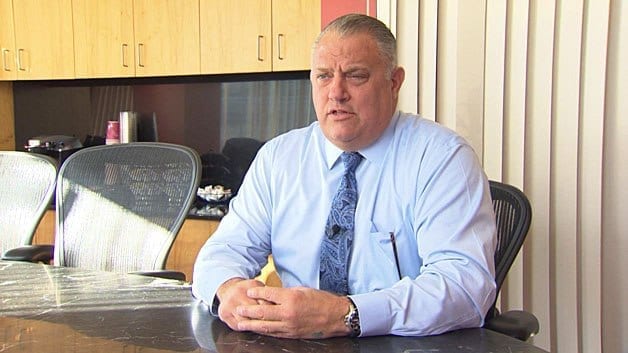 Dana Pullman (above), the former president of the State Police Association of Massachusetts, and Beacon Hill lobbyist Anne Lynch have been arrested (WBZ TV photo). 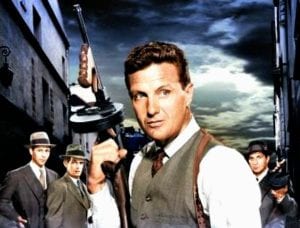 The arrests by were made early this morning.  The FBI said Pullman was arrested in Worcester and Lynch was taken into custody in Hull, both at their homes.

#BREAKING former President and lobbyist for the State Police Association of Massachusetts arrested on conspiracy and obstruction charges. USA #Lelling to host press conference at 10am. @FBIBoston @IRSnews 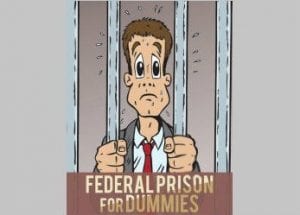 Lelling is expected to release more details on the charges during a Wednesday morning press conference.

Clearly, the feds are continuing to crack down hard on government employees who are engaging in corrupt and other criminal actions.