MGM Springfield has little impact on most of its neighboring businesses 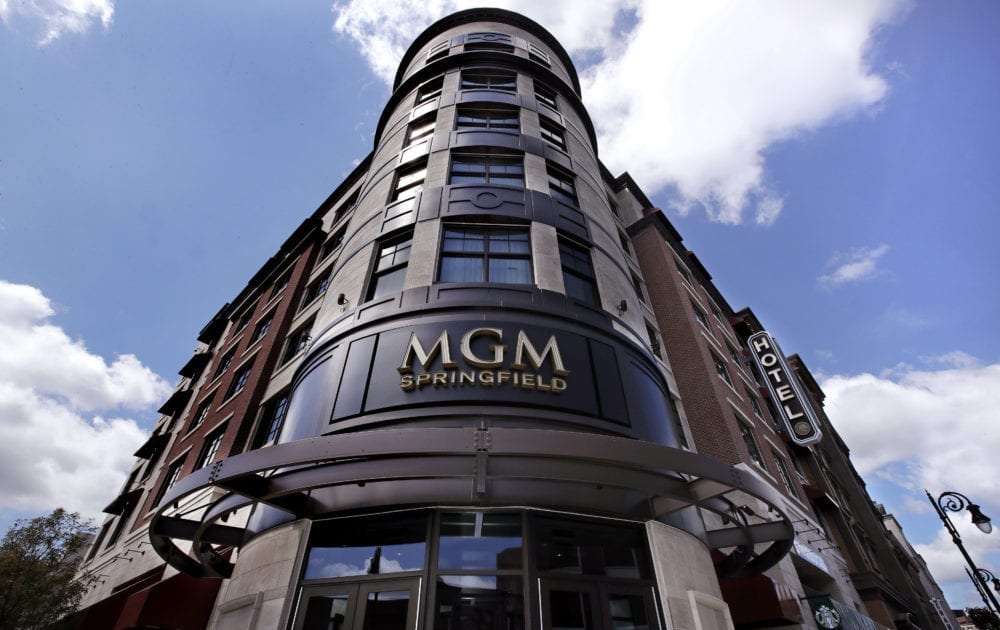 As the casino was under construction a few years ago, several local retailers and restaurants said they got a lot of new business. Now? Not so much. 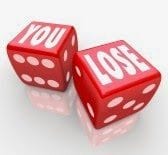 MGM Springfield has little impact on most of its neighboring businesses.

While at least one member of the state legislature continues to pimp for approving yet another casino in the Commonwealth as a way to stimulate the economy of its part of the state, MGM Springfield has done little to boost the local economy in Springfield other than to provide jobs for MGM’s employees, some business for MGM’s local vendors, and boost MGM’s corporate bottom line.

Source: In 1st Year, MGM Springfield Has Little Impact On Most Neighborhood Businesses