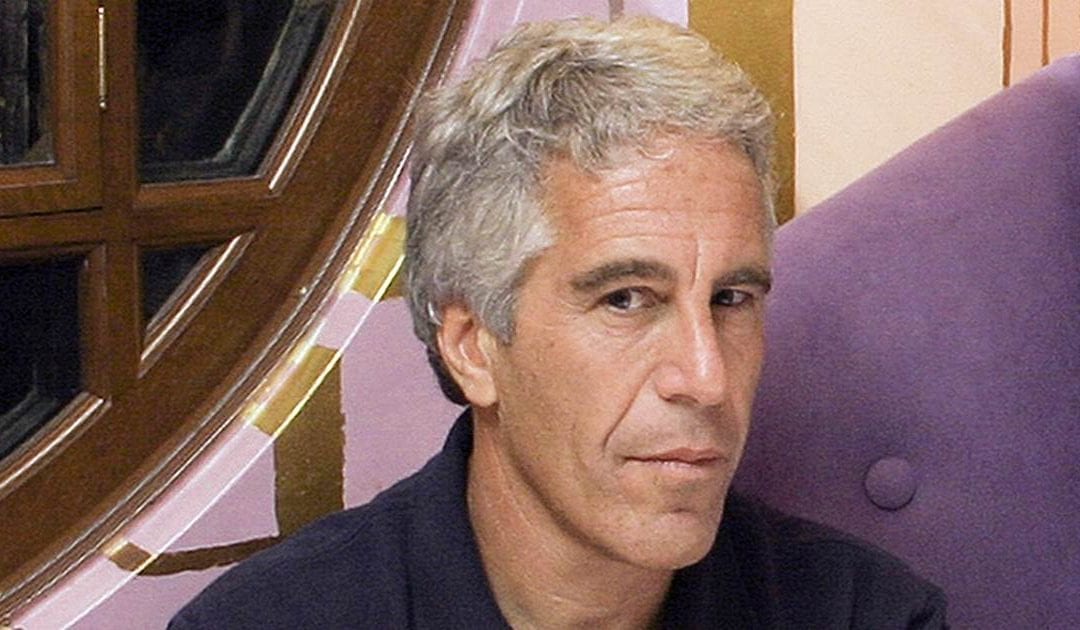 Epstein, 66, was being held on federal sex trafficking charges. 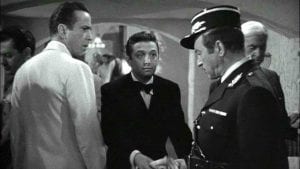 Jeffrey Epstein was found dead in his prison cell at approximately 7:30 this morning and it appears he hung himself.

So what apparently for the fact that he was placed on suicide watch status weeks ago.

Discretion unto death has a price.

A lot of wealthy men are breathing easier this morning

Epstein’s death followed yesterday’s release of more details about his alleged sex-trafficking of underage girls, including the naming of names of a number of wealthy men, important political figures and even a few prominent academics. 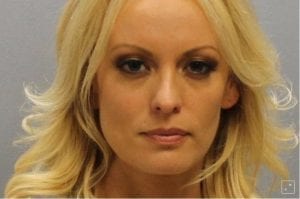 At the same time as well as surely to the disappointment of at least some, one of Epstein’s most vocal accusers clearly stated that while in years past before Epstein’s friendship with then citizen Donald Trump purportedly ended, neither this accuser or any of the latest material released indicated that there was not any knowledge that Trump had ever enjoyed any of the young girls Epstein was trafficking.