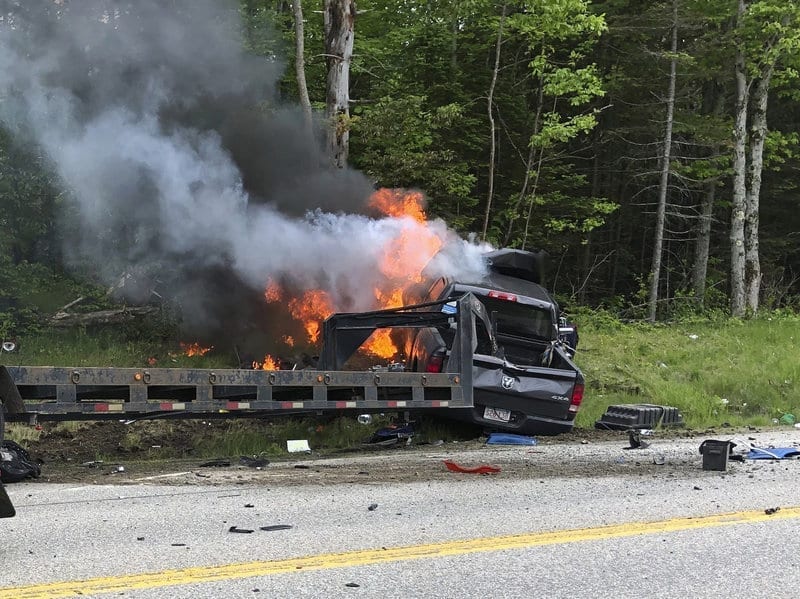 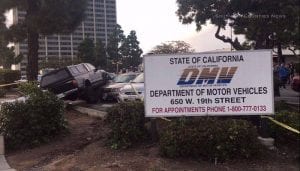 The Registry of Motor Vehicles scandal is even worse than reported to date.

The RMV mess that allowed a truck driver to keep his driver’s license and then go on to fatally take out seven motorcyclists in New Hampshire earlier this month is only gonna get messier.

Per a dime dropped Quincy Quarry’s way by one of its many Citizen Journalism contributors, a year and a half ago the State Auditor issued a scathing audit report of the operations of the Registry of Motor Vehicles’ Merit Rating Board located at the Quincy RMV office and which all but perfectly recounts the problems which allowed the known to be problematic truck driver keep his license. 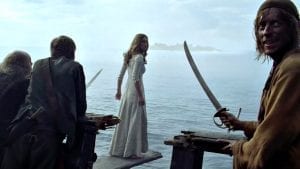 One down, how many more to go?
A Disney film image

So far, only the head of Registry has been forced out of her job, however, one can only assume that the Director of the Merit Rating Board will also soon leaving the post he was appointed to by the Baker administration almost exactly three years ago.

That he has not yet been fired may have something to do with the fact that he has been on a vacation in London per his campaign social media, including catching at least one game of the Boston Red Sox’s losing two game international road trip series against the New York Yankees this past weekend.

And his campaign bid?  He is running for the open mayoral seat in Braintree.

As such, figure on his gong 0 for 3 even if he was likely expecting to have the support of the Koch Machine as he is apparently related by marriage to Quincy Mayor Thomas P. Koch. 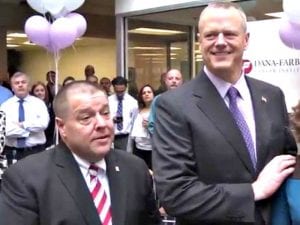 Also, although surely but coincidentally, both Quincy Mayor Koch and Governor Charlie Baker were in London this past weekend as well as that various reports also have it that both also attended at least the opening Red Sox/Yankees game in London.