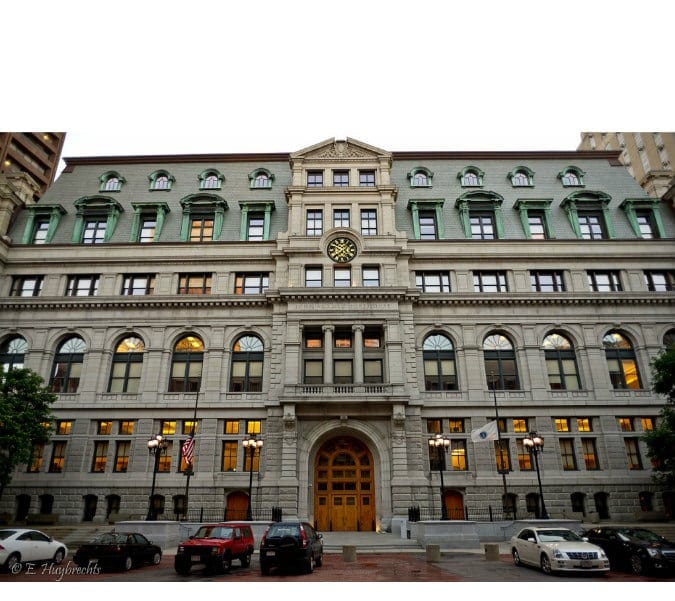 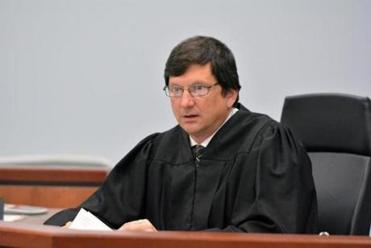 Embattled Pittsfield District Court Judge Thomas Estes resigns after a damning review of his misconduct is made public.

Key to his censure was his engaging in found to be abusive hanky panky with a lesser courthouse employee in his chambers in the Belchertown District Courthouse after hours.

No word as yet, however, as to what may happen to his pension given his improprieties.