NORAD Under Fire For Its Famous Santa Tracker 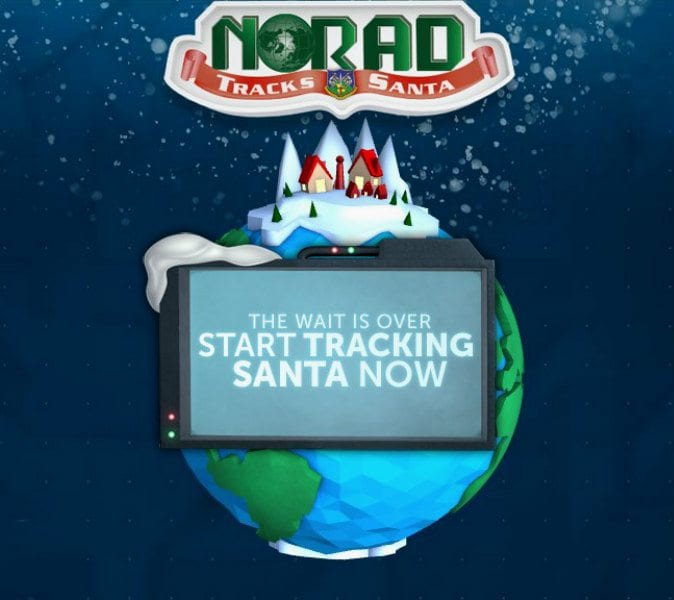 NORAD under fire for its famous Santa Tracker program.

Where in the World is Santa?
A NORAD graphic image

The NORAD Tracks Santa holiday program dates back to 1955.

But there’s something new this year: public criticism.

Boston-based Campaign for a Commercial Free Childhood said a NORAD Tracks Santa the video brings violence and militarism to a beloved tradition.

Blogs and Twitter lit up with volleys of often flaming posts from both sides and mostly over an animated video on the NORAD Tracks Santa website that shows fighter jets escorting Santa’s sleigh. 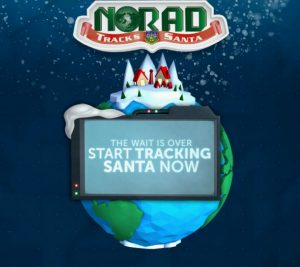 Captain Davis said the fighter escort is nothing new.

Captain Davis further noted that the aircraft in the video are unarmed: they are Canadian Air Force CF-18s, with a large external fuel tank under their fuselages that might look like a bomb but the jets’ wing racks that can carry bombs or missiles are empty. 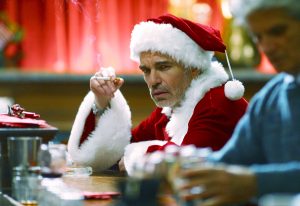 It’s a rare swipe at the popular program, which last year attracted a record 22.3 million unique visitors from around the world to its website.

Conversely, the organization behind the furor claims that essentially the whole Megillah was all but fake news.

Josh Golin, the coalition’s associate director, reiterated his criticism in an interview with The Associated Press – but he called the brouhaha “a media-manufactured controversy.”