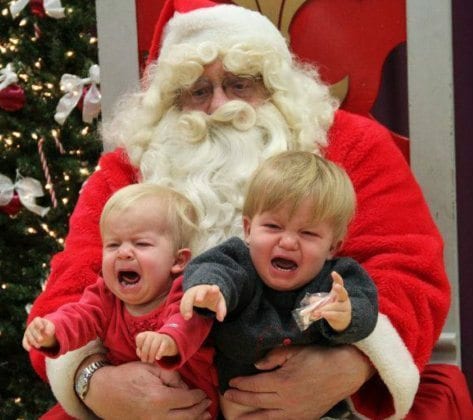 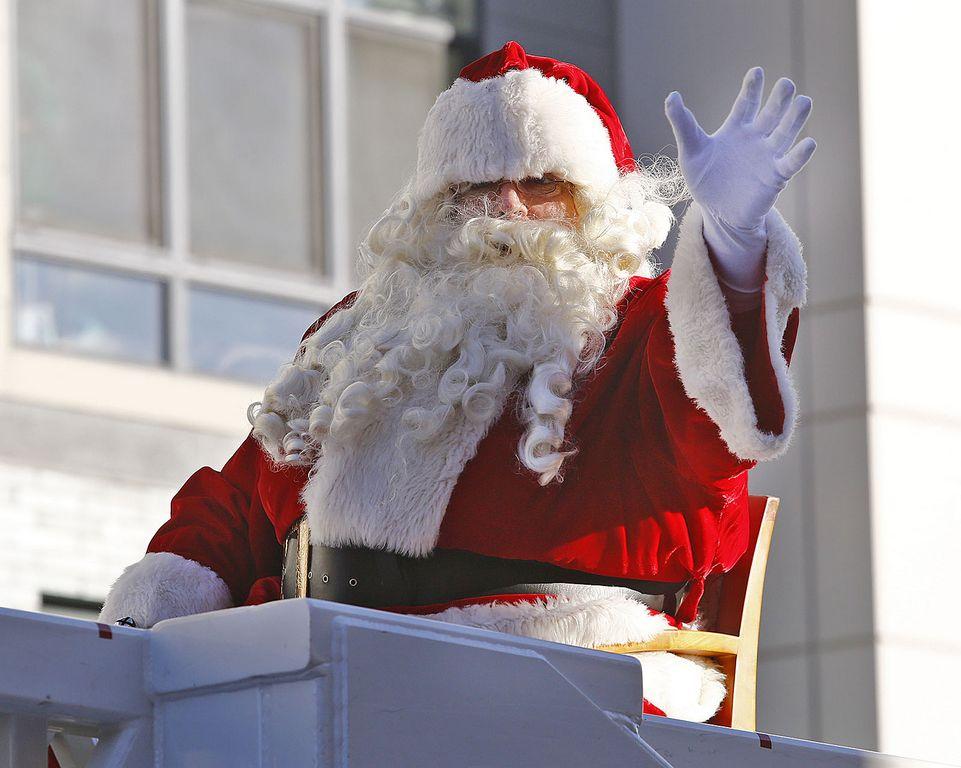 My how Quincy has changed …
A Greg Derr/Patriot Ledger photo

This year the annual Christmas parade in Quincy reached a milestone: eligibility for Medicare!

In turn, while the weather could not have been better for the parade, the number of people watching the parade could have higher.

Not even Sean Spicer, currently working a stint as a Harvard fellow at the Kennedy School of Government, could be cajoled to travel south of the Charles to talk up the attendance at another parade. 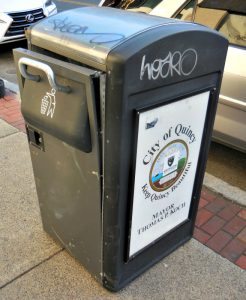 About the only bit of unanticipated news around the time of the parade were reports that the 200 block of Newbury Avenue in North Quincy was purportedly closed off to vehicular traffic.

As near as Quincy Quarry was able to discern might have caused this road closure was that perhaps a local big belly was hosting a post parade Christmas party for the internationally famous big belly from the North Pole.