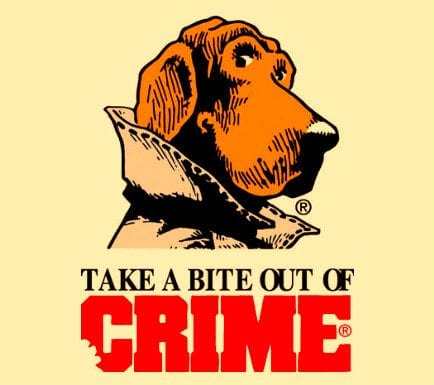 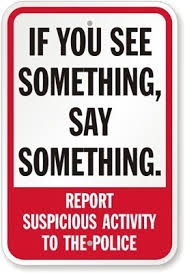 Quincy police are trying to reach out to a user of a police department smartphone app who has been flooding them with complaints about minor traffic infractions and so making it difficult for investigators to identify the important crime tips that often come in via the app.

The department posted a plea on its official Facebook page Friday asking users of its MyPD smart phone app to stop sending in the stream of tips about minor traffic violations, such as failing to signal or yield to oncoming traffic.

Apparently, the Quincy Police Department does not appreciate how at least one local resident is fed up with local traffic scofflaws. 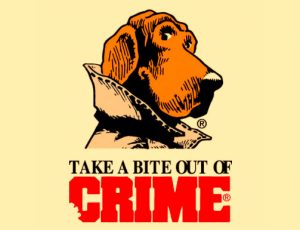 Per a police department spokesofficer, the department had to post the plea to its Facebook because tips submitted via the app come in anonymously and thus the department has no other way to reach out to the person sending in the traffic complaints.

Quincy police claimed that they still want tips about erratic driving or other safety hazards; however, the department would prefer to have them reported to police dispatchers at 617-479-1212.