Rats! American cities with the most sightings … 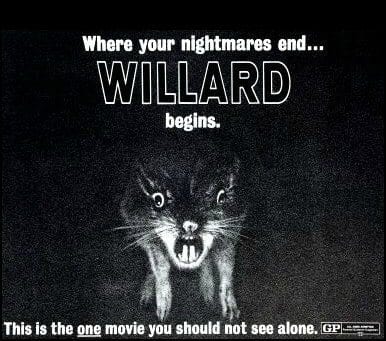 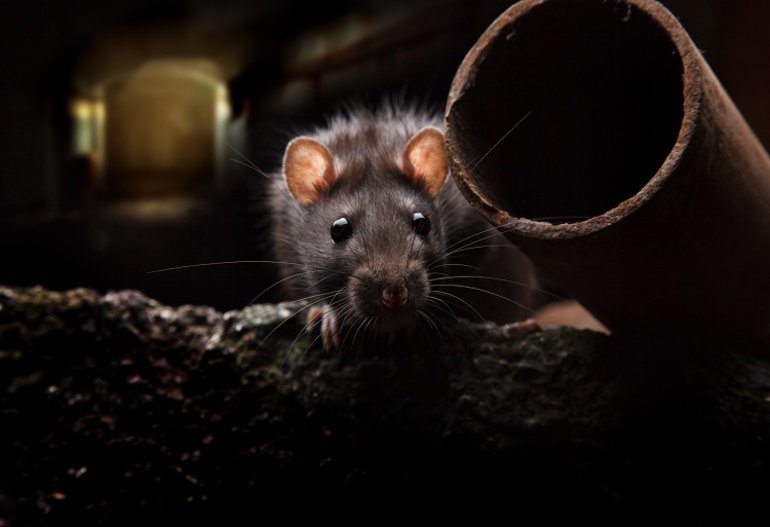 A rat
A Shutterstock image

A recent survey found Philadelphia with the highest number of reported rat and mice sightings.

Boston came in a close second, with New York City ranked as a moderately lagging third.

Washington DC trailed behind as a somewhat distant fourth.

Quincy Quarry found this but fourth place finish surprising as well as was unable to discern in time for publication if Washington’s data only included four-legged rodent sightings.

In any event as well as fortunately for Quincy’s City Hall, this survey apparently only reported out on the data for major US cities.

Read Full Story: Rats! The Regions With the Most Sightings