Democrats Seethe After Georgia Loss: "Our Brand Is Worse Than Trump" 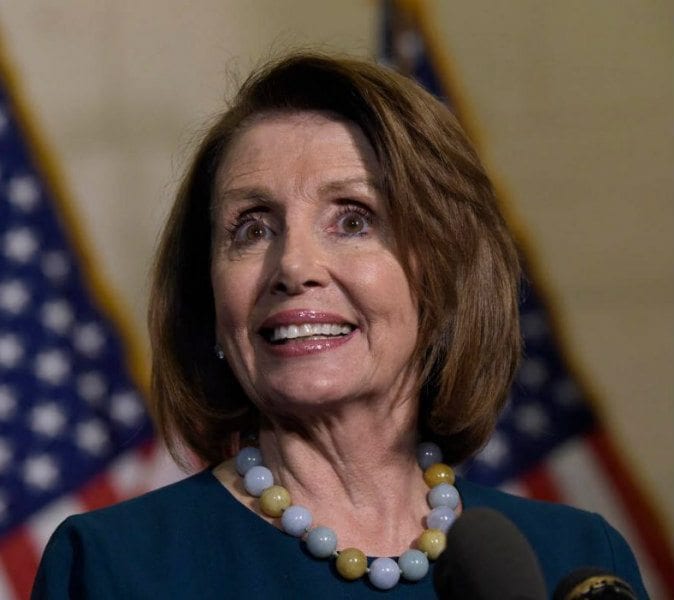 Democrats Seethe After Georgia Loss: “Our Brand Is Worse Than Trump”

Yet another demoralizing congressional special-election defeat has left some Democrats questioning the leadership and political strategy of Nancy Pelosi, the House minority leader. 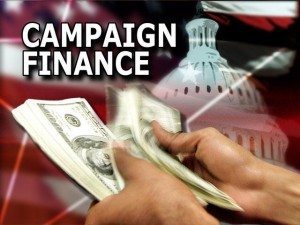 In spite of Democrats outspending the winning Republican candidate by roughly seven to one, it would yet again appear that money cannot buy the love of voters as Democratic candidates have go bupkis for four in special elections held since Donald Trump was elected President of the United States last November.

On the other hand, at least some Democrats are finally starting to publicly acknowledge that the Trump brand is better – or at least less disliked – than their own.

When, however, Democrats are going to finally realize that Trump has been honing his last name as a premium brand name remains to be seen.