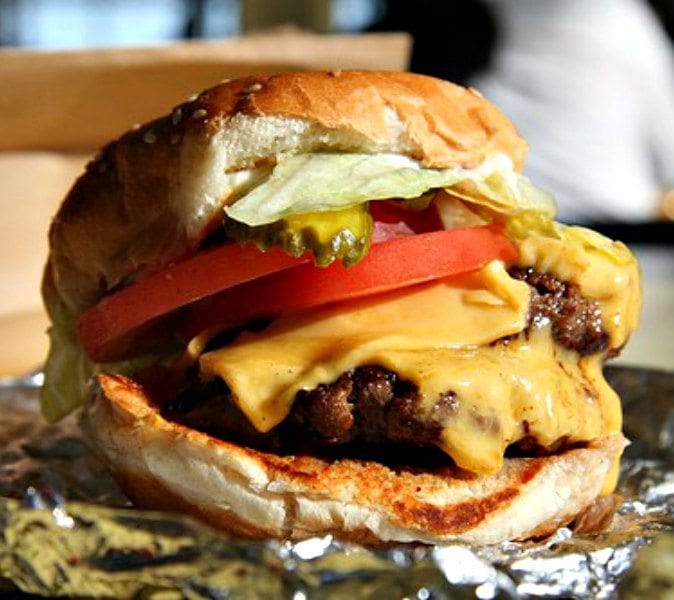 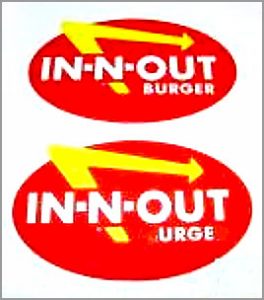 While there is no question that Five Guys offer great made to order burgers, Southern California-based In-N-Out has only around three hundred or so location whereas 5 Guys has over fifteen hundred and thus there is the clear potential for – well – ballot-stuffing.

Additionally, I-N-OUT has no plans to greatly expand its market reach given a variety of sound reasons, including maintaining stringent quality control.

Regardless, In-N-Out still retains the all-time and surely never to be topped number of times its bumper stickers and other promotional ephemera have been – well – modified for comic effect.