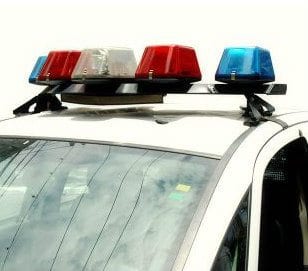 The South Shore broadsheet has reported that a Lawrence man was arrested for drug trafficking in Quincy this past Wednesday after police say they found more than one hundred and fifty small packages of cocaine and heroin in the man’s underwear and the car he was driving.

Reports indicate that Quincy Police K9 unit was involved in the bust and that the dog sniffed out the illegal drugs where dogs tend to sniff.

In turn, Quincy Quarry cannot help but wonder if the broadsheet is aping the Quarry’s ratings enhancing previous coverage of drug trafficking in one’s underwear stories.