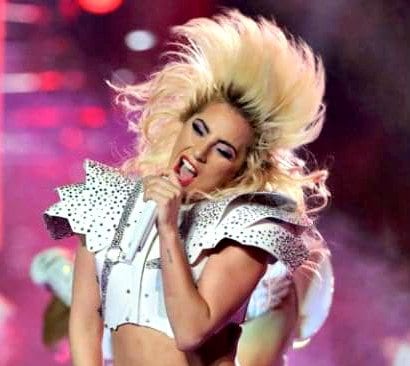 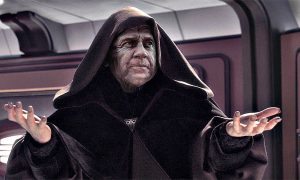 “What, me worry?”
An image from US Today

– News about sports and revenge from Quincy Quarry News

Patriots win their fifth Super Bowl title, tying them with the Dallas Cowboys and San Francisco 49ers for the most Super Bowl wins.

This football season’s combined Revenge Tour and Drive for Five campaign by the Patriots was especially epic as it featured a one for the ages comeback from down twenty-five points late in the game. 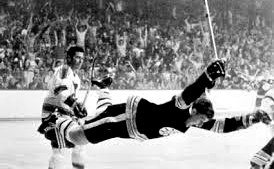 This epic comeback was from an over twice as large a scoring deficient as three other teams had overcome to win previous Super Bowl games.

For example, just two years ago, the Patriots did so when they sealed a win against the Seattle Seahawks via an interception in the final seconds of the game with Seattle poised to score with the ball on the Patriots’ one yard line and so take both the lead and so likely then the win.

Not everyone was thrilled by the Patriots’ latest win; then again, a lot of wives don’t much care for football.

I’m not much of a football fan either, but poor Melania is not looking too thrilled 😧 #FreeMelania #superbowl #SB51 pic.twitter.com/tCqeBc23na

In any event, time for a message from a sponsor ….