Bob Dylan wins Nobel Prize for Literature for his songwriting 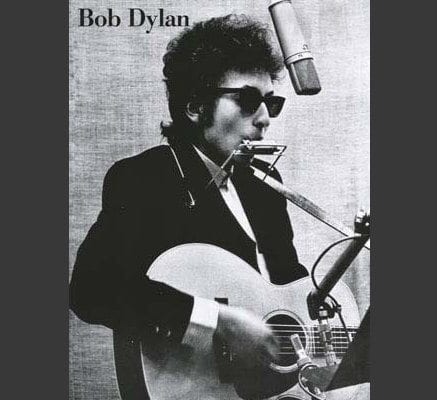 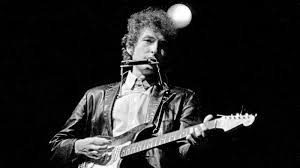 Bob Dylan wins Nobel Prize for Literature for his songwriting.

For as good a recap as any for Dylan winning, see what the New York Times wrote here.

On the other hand, past Nobel Prize selection committees have made at least a few dubious selections in the past.