Heading west to Wustah yields a perfect fit.
As is the case in Quincy, Worcester’s local demographics are below those of the key averages for the Greater Boston metropolitan area, both cities are facing arguably out of control drug abuse problems as well as both of their city centers have long been in near ruin after long suffering all manner of failed redevelopment plans.

Additionally, Worcester, MA has two comprehensive care hospitals whereas Quincy currently has none.
That and Worcester’s less than impressive local broadsheet is owned by the same parent company that owns Quincy Quarry’s also less than cutting edge competing South Shore broadsheet.
Further pluses include that Worcester’s two universities and six colleges have has roughly 36,000 college students whereas Quincy only has roughly 6,000 students in total enrolled at its one small college and the mostly part-time students at its junior college. 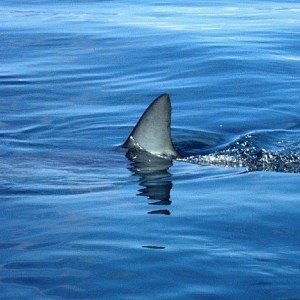 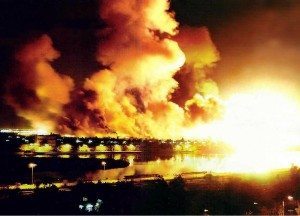 Also note that positions at both Worcester and Quincy currently need filling as well as more openings are expected to open up over time as Über Omnimedia Worldwide® continues to shock and awe its timid media brethren with its cutting new wave news coverage.
Interested parties should submit emails of their interest care of [email protected] including some mention of both why they are interested as well as provide some sense of their snarqy potential.
As for stipends, expect typical starving student internship wages enhanced with considerable experience and resume fluffing potential.
On the bright side, prospective applicants should ponder the value of potential stock options should Quincy Quarry and Worcester Wired’s parent company Über Omnimedia Worldwide ® opt to go public with an Initial Public Offering.
QQ disclaimer