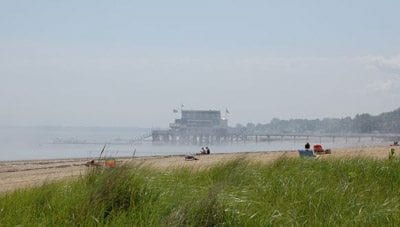 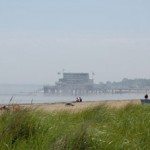 Narragansett Beer has announced the release of its latest beer in the Private Stock series – the Town Beach Imperial IPA.
This will be the fifth entry into the series, and the second double IPA.
According to a release, the … Full Story]]>