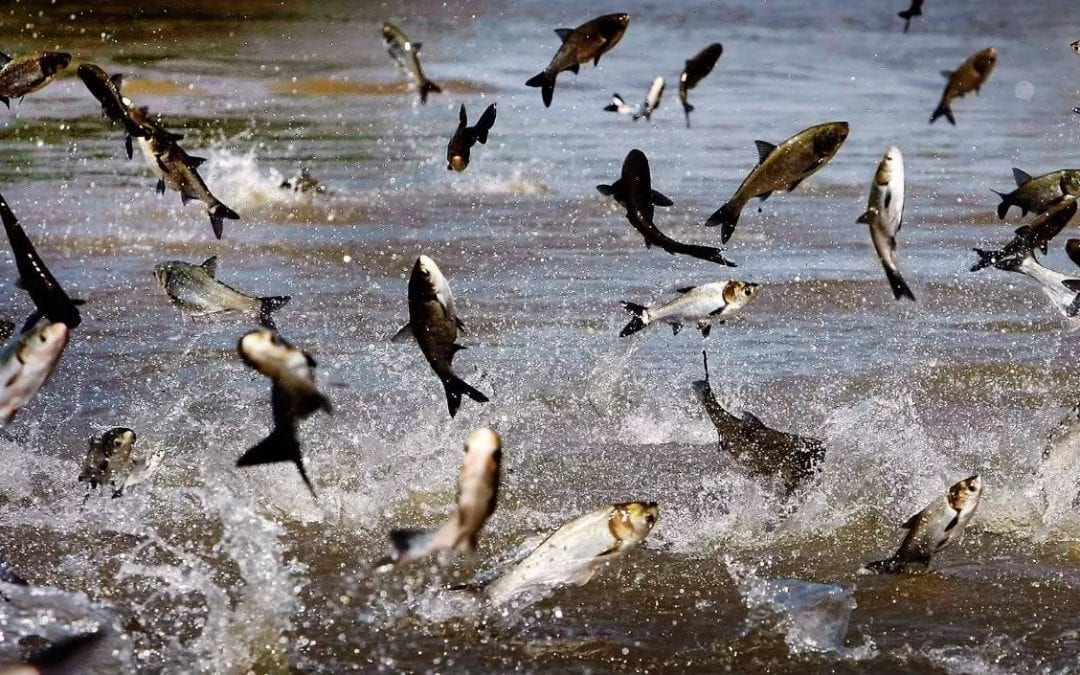 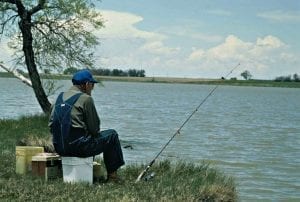 Given that the New England Patriots were summarily bounced out of the playoffs in an opening round Wild Card playoff game, many a Quincy local has to turn to other things to keep busy as the playoffs continue. 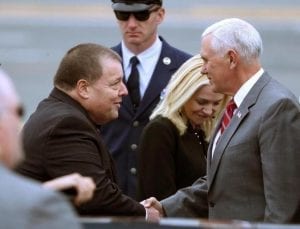 (Where the heck is my Secret Service detail?)
Image via Twitter

For example, perhaps further pandering for pork from the Trump Administration.

So what if President Trump is the latest president to face impeachment.

Then again, the Republican majority in the Senate has the President’s back even if he does have a thing about holding up the distribution of duly authorized funding.

And speaking of funds, Quincy Quarry continues to exposé the myriad of problem with the City of Quincy’ new $46 million parking garage in Quincy Center. 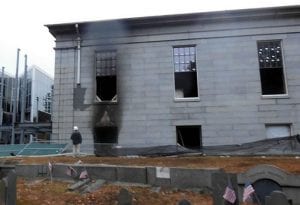 After all, it’s all but invariable easy pickings to pick on most any major Koch Maladministration project.

And speaking of picks, the touts on the Quincy Quarry sports desk are taking the San Francisco 49er and the current but one point and a half on the closest line for a Super Bowl since the New England Patriots took out the Seattle Seahawks by a yard five years ago in Super Bowl 2015 XLIX. 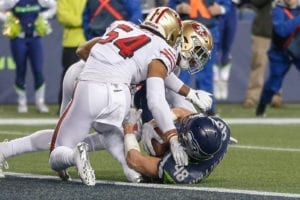 The flashy and usually high scoring Kansas City Chief offense notwithstanding, the 49ers’ have a higher scoring ball control offense as well as just as stingy a defense.

In fact, the 49ers twice this season all but shutdown the equally flashy and even more cagey Aaron Roger and the always scrappy Green Bay Packers.