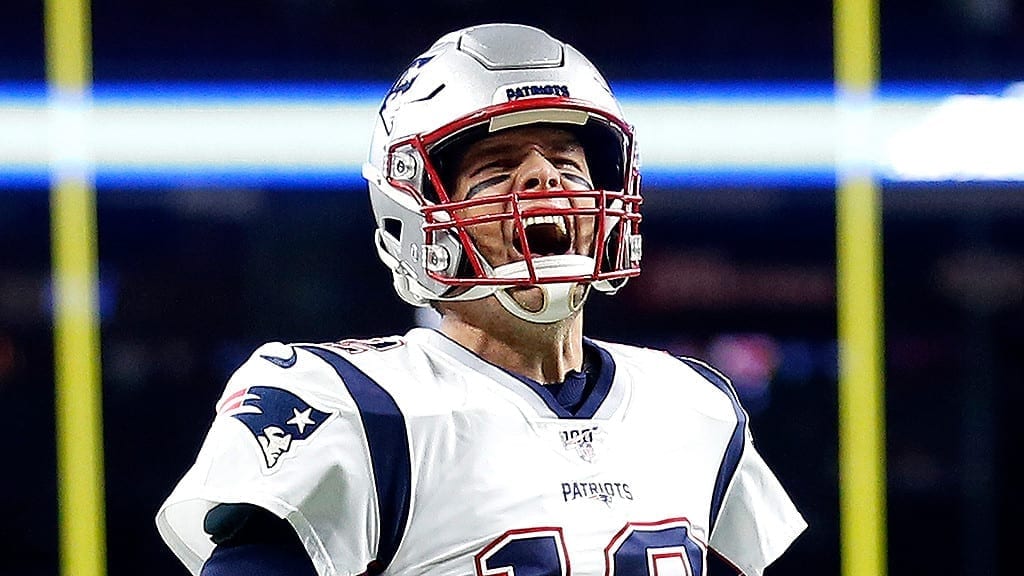 Where will Tom Brady play in 2020?  That is the question on just about everyone’s mind this winter — especially those who would like to throw some cheddar on the quarterback’s future. 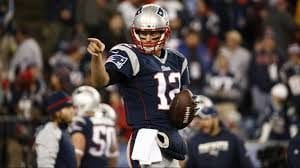 Where will Tom Brady play in 2020?  New odds put New England as the favorite.

With the New England Patriots bounced out of the playoffs in the Wild Card round this season, local sports media are stuck with pumping out coverage on what the DraftKings Sportsbook touts are posting as to where free agent quarterback Tom Brady will end up playing next season during the lead up to Super Bowl LIV.. 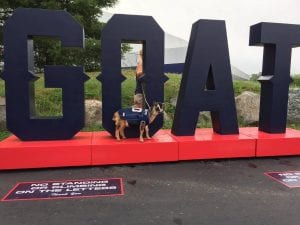 That and trumpeting any and all tea leaves as an indication as to where the lock on the Football Hall of Fame quarterback will be playing next season.

While returning to New England was given the best odds, no odds were given to the possibility that Brady might instead opt to hang up his cleats while his wits are still about him and his body sound.