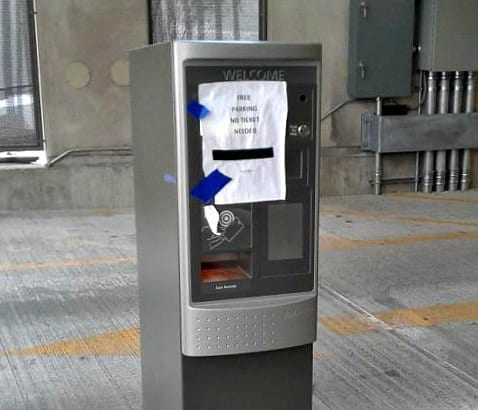 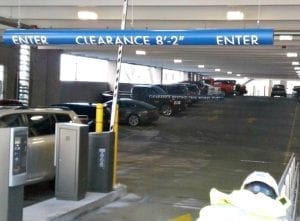 In an ongoing series of exposés about the new $46 million dollar garage, Quincy Quarry is now exposing that the City of Quincy is continuing to provide free parking to at least the general public.

In an all too typically grand gesture when the garage opened up last month several months behind schedule, Quincy Mayor Thomas P. Koch announced that parking in the new garage would be free until January 6 as his Christmas gift to the long suffering people who must travel to and fro this local neighborhood.

As should come as no great surprise to the ever-growing legions of loyal Quincy Quarry readers, subsequently implementing charging the general public for parking in the new Quincy Center garage to help cover the debt service necessary to pay for the garage has yet to be imposed.

Even more worrisome as regard covering the considerable debt nut, free parking notwithstanding, the new garage has only been enjoying at best perhaps but a sixty percent daytime utilization rate in spite of it being in the middle of ongoing construction projects, adjacent to the always busy Quincy District Courthouse, and relatively close enough to the no public commuter parking available Quincy Center MBTA station..

At most, the City of Quincy might be receiving roughly two dollars a day in parking revenue on around hundred or so parking spaces care of a sweetheart parking space rental deal with the campaign fund donations generous landlords of the nearby new Nova Residences apartment building. 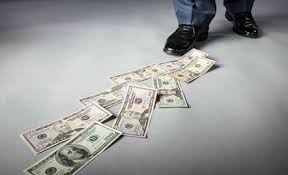 Always – ALWAYS – follow the money, especially what has already been spent
Image via oxycom.com

At this point, Quincy Quarry has a two prong theory.as to why at least the general public is not being charged for parking in the garage.

In no particular order, the equipment needed to charge for parking may not yet fully operational.  After all, no major city construction project has been completed on time and/or on budget under the hapless project management of the Koch Maladministration. 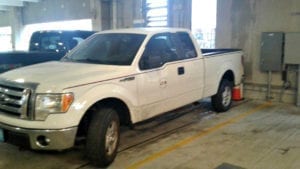 And as for the suspected concurrent other reason, perhaps Mayor Koch finally no longer knows of anyone who is in need of a hack hire to help staff the operations of the garage in spite of the concurrent all but de rigueur benefit of a late model and upscale model city ride.

After all, to date and in spite of the many rides-by by Quincy Quarry personnel, no Quarry reporter has yet to find anyone actually working in the new garage’s office during business hours.

In any event, Quincy Quarry considered reaching out to the City of Quincy’s Parking, Traffic, Parking and Alarm Department for comment, but figured why end up left on hold interminably or endure yet another koch job.