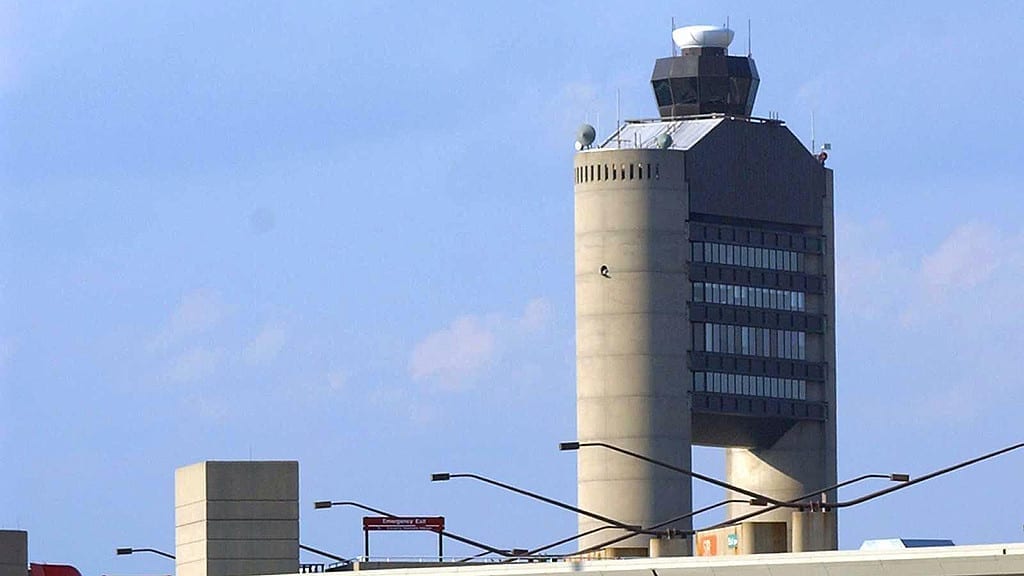 An investigation is underway after a gun went off inside a customs building at Logan Airport. 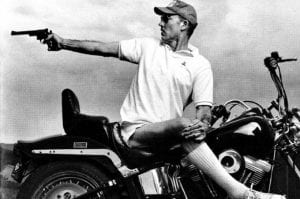 A loose cannon, packing a cannon – whatever
An Annie Liebowitz photo

Given the cryptic language used in a post incident statement from a U.S. Customs and Border Protection representative, one can only assume that one of its employees’ sidearms inadvertently discharged. 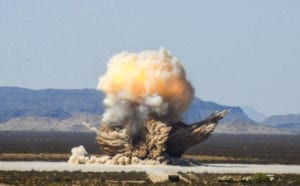 In turn as well as in light of recent events at Baghdad International Airport, one can only reasonably assume that at least some traumatized civilians are already reaching out for counsel on how to pursue a PTSD damages claim. 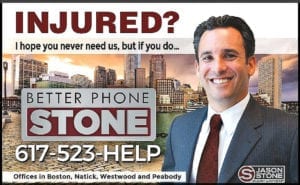