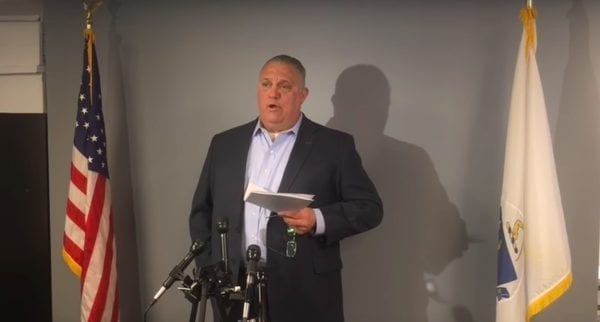 In yet another hard-hitting investigative journalism feature by Quincy Quarry’s media brethren which will most llikely not be duly awarded a Pulitzer Prize or at least an Investigative Reporters and Editors Award, Turtleboy Sports has exposéd who all on State Police Association of Massachusetts (“SPAM”) executive board probably voted last month to recommend continuing to cover the legal bills of their reigned in disgrace former union president and who is currently under indictment by federal authorities on charges related to all manner of misuses of union funds. 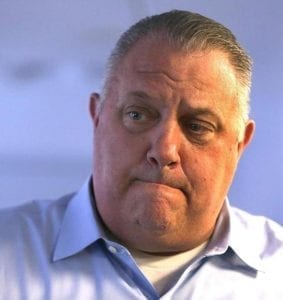 Needless to stay, count on Quincy Quarry to continue to monitor this tawdry affair and report back on it as might be appropriate.

Source: Here Are The 7 State Troopers Who Voted To Pay For Dana Pullman’s Legal Fees With Union Dudes Despite Stealing From The Union, Includes Trooper Convicted After Drinking And Driving