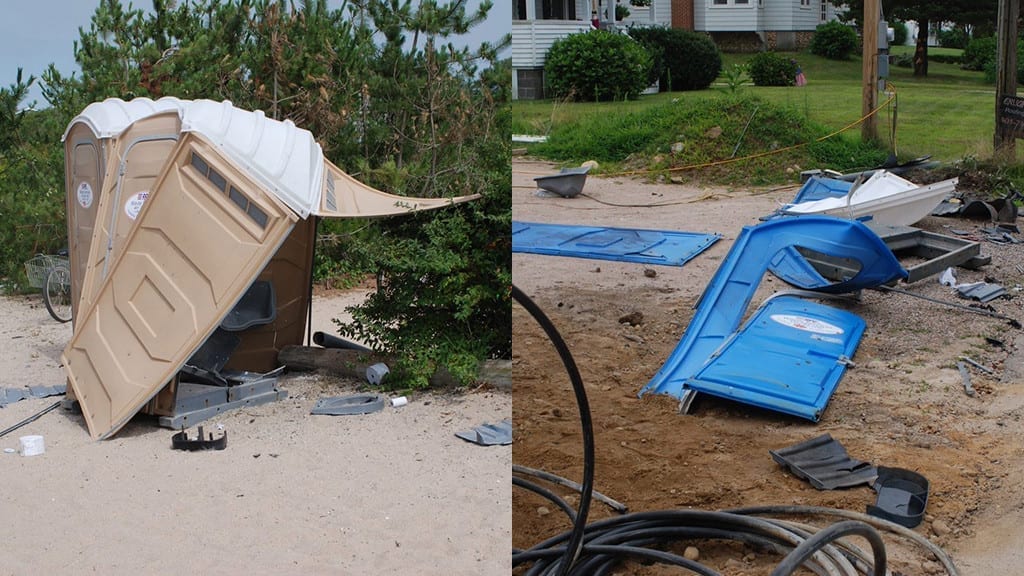 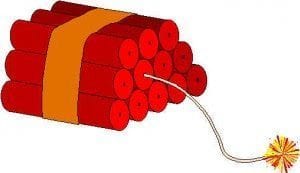 Bombs away!!!
A file photo

WPRI-TV reports that the explosives were detonated inside two portable toilets, one in Charlestown and one in Westerly, on Saturday.

Fortunately, no injuries were reported.

The State Fire Marshal’s Bomb Squad, the Federal Bureau of Alcohol, Tobacco, Firearms and Explosives, as well as police in Charlestown and Westerly are investigating.

A spokesman for the Rhode Island Commerce Secretary, who oversees the fire marshal’s office, says the explosions do not appear to be linked to terrorist activity.

No word, however, if the explosions may have instead been inadvertently caused by methane gas build-ups.