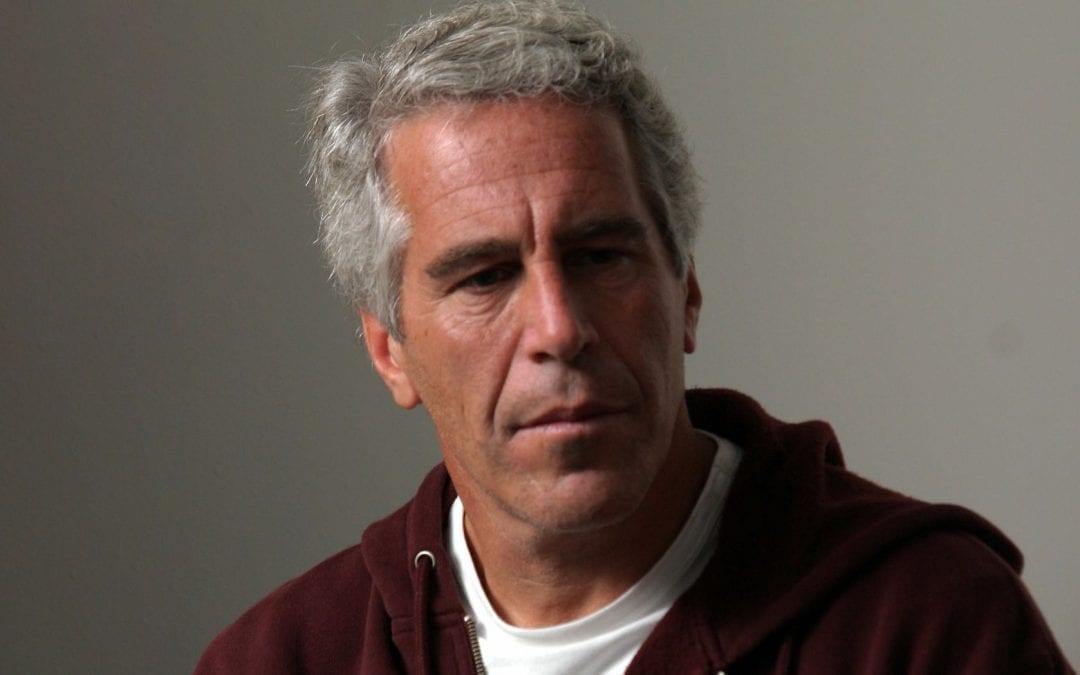 Sources say Jeffrey Epstein, who is being held at Metropolitan Correctional Center in NYC, is on suicide watch after he was found injured in his jail cell. 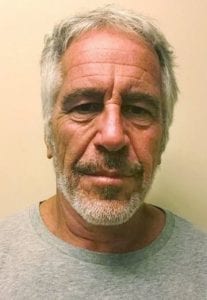 – News from elsewhere covered by Quincy Quarry News
Jeffrey Epstein is on suicide watch after he was found semi-conscious in his jail cell.
Jeffrey Epstein, an alleged child trafficker and purported billionaire investowas found injured and semi-conscious in his jail cell, reports NBC New York.
Many details of the incident are still unclear as investigators are said to be still piecing together exactly what happened.
In the meanwhile, Epstein is currently being held at Metropolitan Correctional Center in New York City awaiting trial and is now said to be on suicide watch.
According to two sources, investigators questioned fellow inmate Nicholas Tartaglione.
Tartaglione is a former Westchester County police officer who is accused of killing four men in 2016 as part of a cocaine distribution conspiracy. 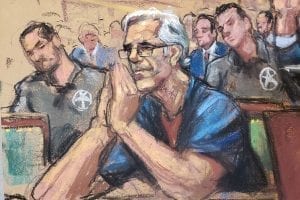 Praying in vain at his bail hearing
A Reuters courtroom sketch

Epstein was denied bail on July 18 after prosecutors argued the wealthy Manhattan financier was a flight risk after a raid of Epstein’s mansion turned up piles of cash, diamonds, and a passport under a different name in a locked safe.
Epstein is accused of running a sex-trafficking ring and sexually abusing dozens of underage girls for years.  He has pleaded not guilty. His next court date is set for July 31.
Source: Jeffrey Epstein Is On Suicide Watch After He Was Found Semi-Conscious In His Jail Cell