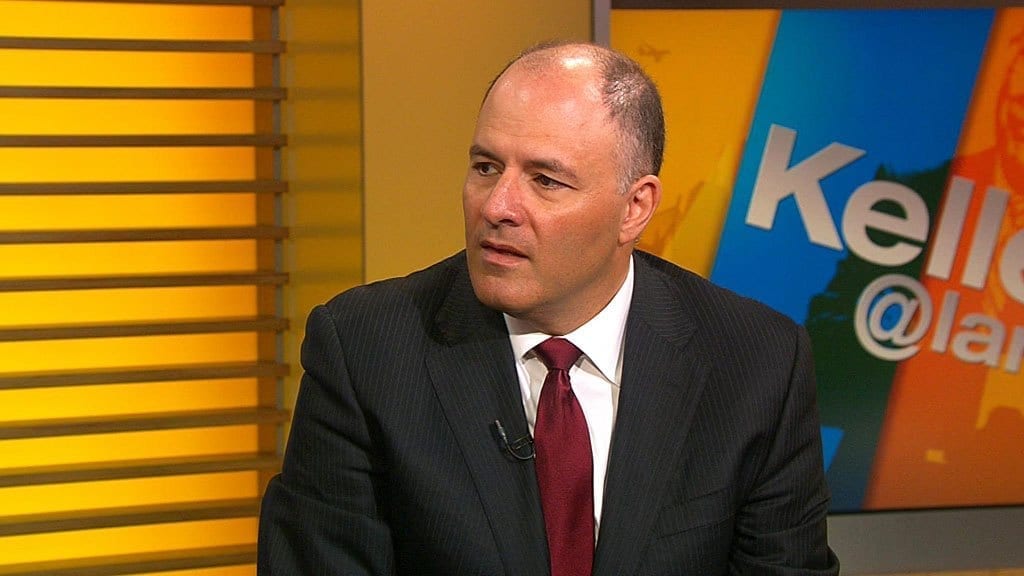 WBZ TV’s Jon Keller sat down with body language expert Don Khoury to discuss the body language of Democratic presidential candidates and the assessments were intriguing. 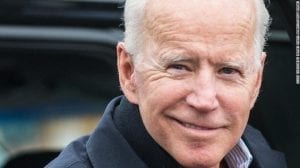 Granted, the Democratic National Convention which will (officially, ed.) select the party’s standard bearer is a year away.

Even so, body language expert Don Khoury’s recent interview by WBZ TV’s Jon Keller makes for an interesting diversion in the meanwhile. 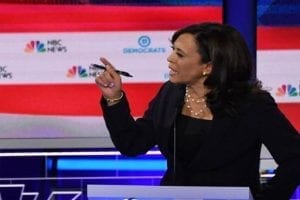 On the attack
Image via MSNBC

For example, Mr. Khoury noted that while former Vice President Joe Biden , his body language was on the mark even if his verbal statements were not as adroit, especially his responses to California Senator Kamala Harris..

Even so, Khoury’s conclusion: “I think for her base, she won – but for independents, he won.”

At the same time, Khoury opined that while former prosecutor California Senator Kamala Harris came across as a scripted prosecutor with effective body language, running for president is not the same thing as seeking to convict an alleged criminal. 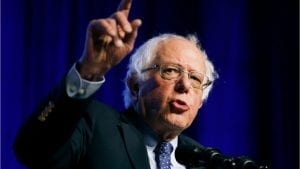 Voting rights for all!
A still image via YouTube

On the other hand, Vermont Senator Bernie Sanders, Kourhy noted that  “… is extremely authentic.  His authenticity overweighs any mistakes he is making.  He believes what he’s saying.  And the person who believes what they(sic) are saying is going to outweigh anybody who might be trying to get one over them.”

As for Massachusetts Senator Elizabeth Warren’s television body language, Khoury has been critical of her in the past and did so again: “She’s very jerky.  This head movement that she has is very off-putting…Again, her base will love it – but the independent voters will not.” 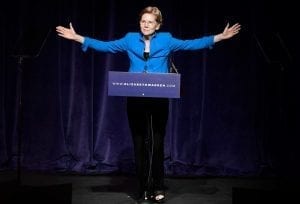 How big are my plans?!?!?
A Carlos Giust AP image

And for candidates currently on the bubble, Khoury noted a confrontation between New York Mayor Bill de Blasio and former Congressman Beto O’Rourke in which. “…. [O’Rourke] is having a hard time, he’s in these jerky movements, he’s really trying to defend himself.  (And as for …) De Blasio, if you look at his expressions, he’s got this quick smile, this duping delight like he’s somehow getting one over on him.” 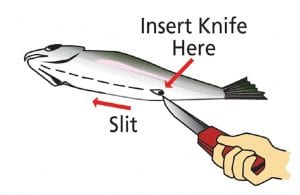 Noted Khoury, “(t)he difference between Castro and de Blasio is Castro is very even-keeled, deliberate, slow and methodical …” whereas O’Rouke bowed his head and licked his lips multiple times, both of which are bad things to do..

Khoury also offered both an assessment of the 2016 presidential race as well as offered up an interesting assessment of how 2020 could play out. 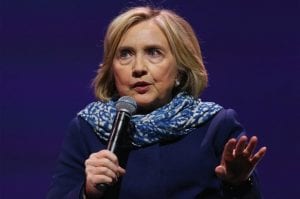 Quincy Quarry would concur with the former but needs to further ponder the latter in light of Klobuchar’s history of staff turnover is arguably Trumpian..  .