What Mueller Found on Russia and on Obstruction: A First Analysis 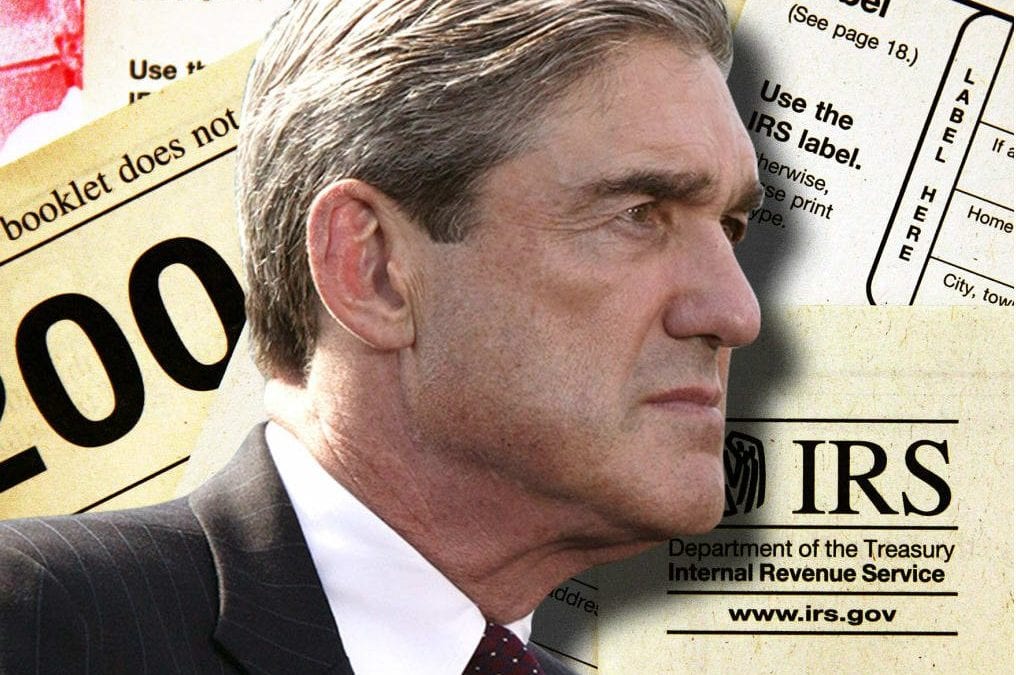 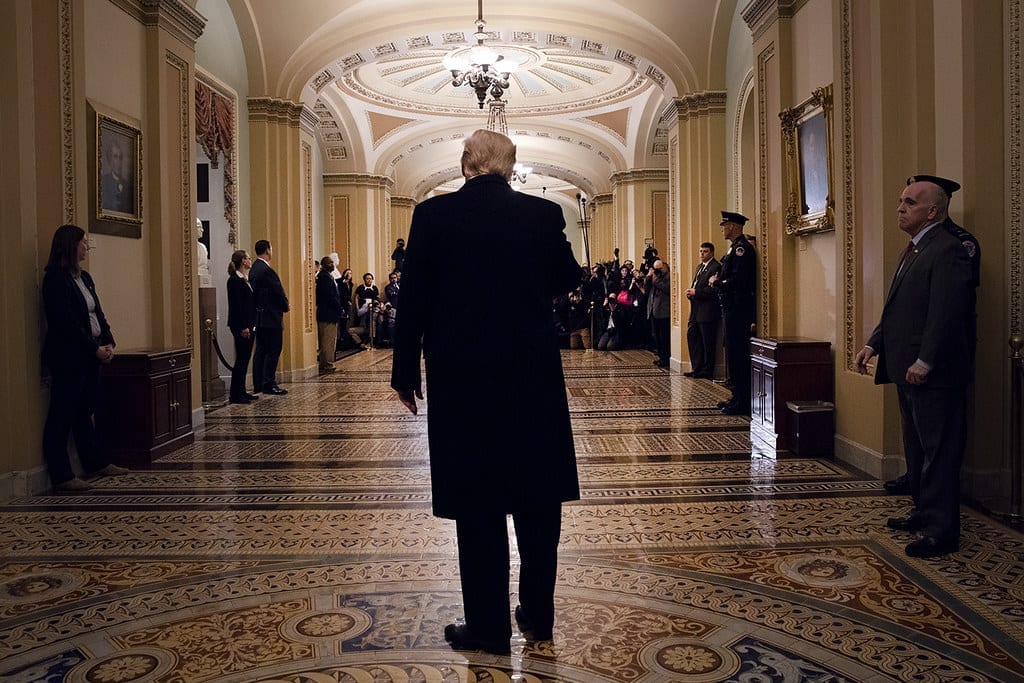 The long knives are at his back …
Joyce N. Boghosian/Official White House photo via Flickr

What Mueller Found on Russia and on Obstruction: A First Analysis.

Following is an abridgment of a solid a review of the Mueller report from Lawfare and which David Ignatius described as “one of the most fair-minded chroniclers of national security issues.”

Mueller did not find a criminal conspiracy between the Trump campaign and Russia, and he did not conclude that President Trump had obstructed justice.   But he did not exonerate the president either.

As the report is careful to explain, “collusion” is neither a criminal offense nor a legal term of art with a clear definition, despite its frequent use in discussions of the special counsel’s mandate. 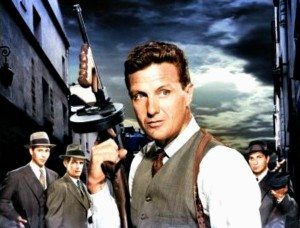 Mueller and his team instead examined the relationships between members of the Trump campaign and the Russian government through the far narrower lens of criminal conspiracy.  To establish a criminal conspiracy, a prosecutor must show, among other necessary elements, that two or more persons agreed to either violate a federal criminal law or defraud the United States.

This “meeting of the minds” is ultimately the piece the Mueller team felt it could not prove, leading it not to pursue any conspiracy charges against members of the Trump campaign, even as it pursued them against Russian agents.

This conclusion is far from the full vindication that chants of “no collusion” imply, a fact driven home by the detailed factual record the Mueller report puts forward.

Mueller did not find a criminal conspiracy between the Trump campaign and Russia, and no, he did not conclude that President Trump had obstructed justice.  But Mueller emphatically noted he did not find that there had been “no collusion” either.

And Mueller also described a pattern of behavior on the part of the president in his interactions with law enforcement that is simply incompatible with the president’s duty to “take care” that the laws are “faithfully executed” – a pattern Mueller explicitly declined to conclude did not obstruct justice.

Do as I say!
A Carlos Barria/Reuters image

Mueller further recounted incident after incident where Trump ordered his subordinates to do things variously illegal; however, they refused to do so and it is difficult to prove to that something illegal was done.

In short, the Mueller report is a document this country will be absorbing for months, if not years to come.

As such, it is too soon to predict what will follow. 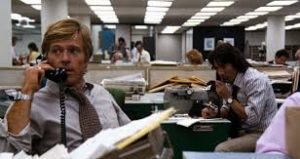 Mark Felt is on Line 3!
A Warner Brothers image

Read the whole enchilada at: What Mueller Found on Russia and on Obstruction: A First Analysis