by Site Administrator | Apr 1, 2019 | Behind the Qurtain, Featured Articles | 0 comments 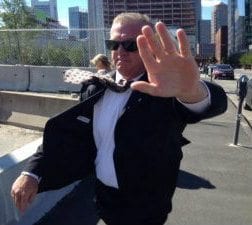 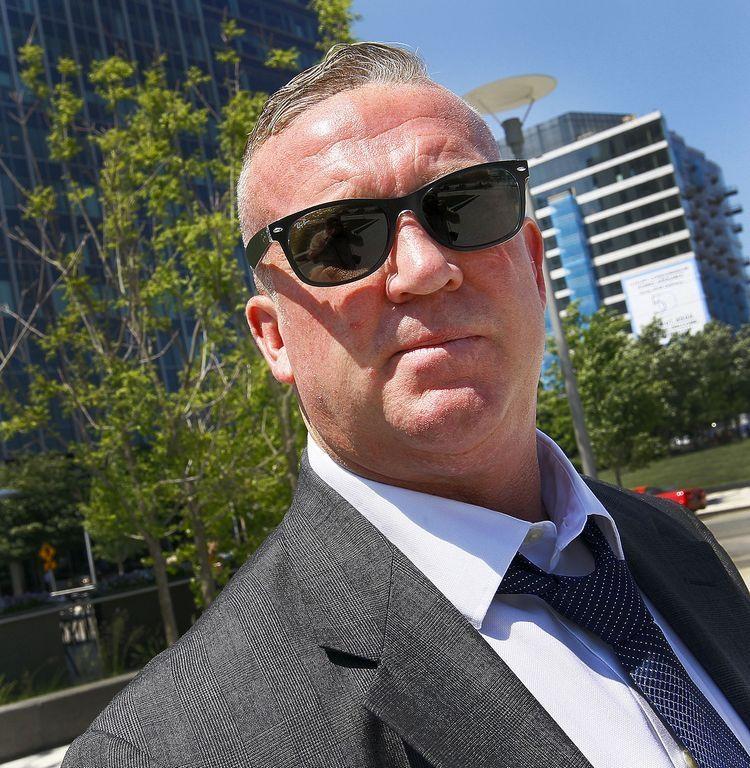 The US Supreme Court
A Mike Kline/Getty Images file photo

Unknown at this time is if the Dipper is now planning to file an appeal to the United States Supreme Court, however much doing so would likely yield the same outcome.

What is reasonably safe to suspect is that one should not expect that the Dipper will now go quietly into the night.

In the meanwhile, however, it should be noted that so far the Massachusetts State Police troopers who have to date pleaded guilty rather than insist on going to trial have been hit with one day sentence for grifting similar amounts to what the Dipper was convicted of embezzling to a three months long sentence for scamming roughly four times as much money as did the Dipper.

A Club Fed
A US Department of Corrections  photo

Conversely, by insisting on a trial, the Dipper was sentenced to a year and a day after he was convicted by a jury of his peers and then served most of it, less a several weeks or so given good behavior at Club Fed.