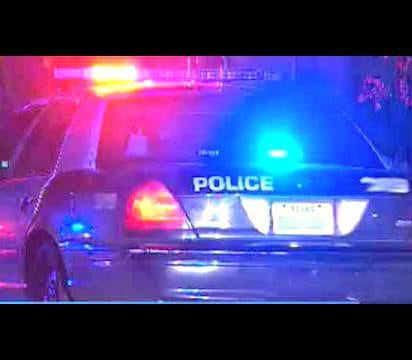 For the second time in four months, a tragic fatality has struck the Squaw Rock area of the usually quiet residential Quincy neighborhood of Squantum.

A Bridgewater man found bleeding and unconscious by Quincy Police responding to reports of a “large disorder” outside of the Robert I. Nickerson Post at 20 Moon Island Road in the wee hours of Sunday morning.

The man subsequently died on Monday at Boston Medical Center.

The deceased is reported to have graduated from North Quincy High School in 1992 and in 2016 was inducted into the North Quincy High School Hall of Fame in recognition of his time as a football player at the school.  He is futher said to have been for time an assistant coach for Bridgewater State University’s football program as well as received a master’s degree from Massachusetts Maritime Academy in 2006.

The circumstances of his death remain unclear.   The Quincy Police Department declined to comment on the nature of the disorder given an ongoing investigation.

At this point, what is known is that both Quincy Police as well as Massachusetts State Police detectives assigned to support Norfolk County District Attorney Michael Morrissey are investigating this tragic incident.

Anyone with information related to the case should contact detectives at 781-830-4990.