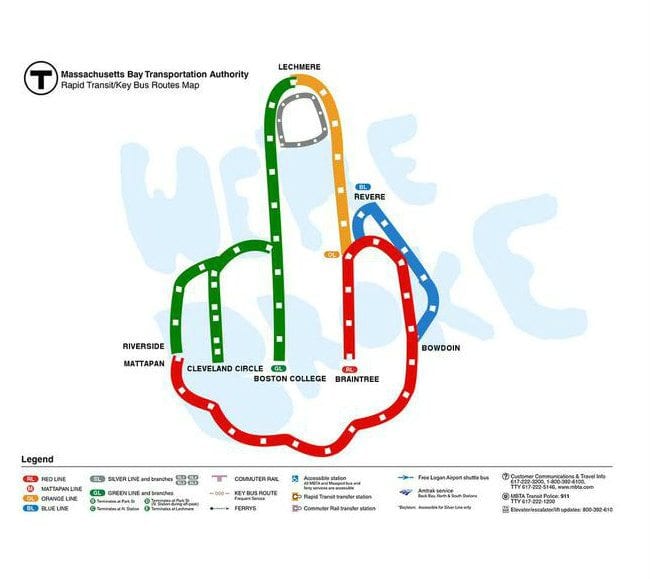 Up until now, the T has been testing that one new Orange Line train on its weird third (test, ed.) track north of Boston, but look at this photo from the T’s Joe Pesaturo tonight.

Could long suffering straphangers actually see at least one new Orange Line car in regular operation as promised by the end of this year?

The MBTA’s excuse for Quincy Center
An mbtaexcuses.com excuse

In the meanwhile, however, still no hard word from anyone at the MBTA as to perhaps when new Red Line cars will commence testing and then actual use on the Red Line. 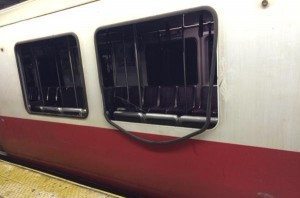 That or when will needed new train controller equipment be installed so as to both improve train flow in general and shortening the time between trains during peak commute times in particular.