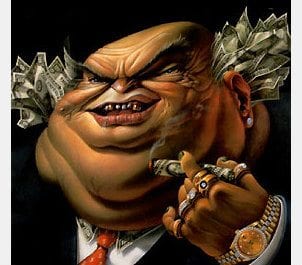 Easy money or not so easy?
An Orion Pictures image

The line for Super Bowl LII has continued to decline as bettors continue to load up with bets on the Philadelphia Eagles heading into the dead weekend before the Super Bowl is played next weekend in Minneapolis.

While the Eagles may still viewed as underdogs to win, they have plenty of believers among Las Vegas bettors who placed some sizeable bets and so caused the line to drop significantly since the first few days that betting on the game was possible.

In fact, given the drop in the spread and how the Patriots have had a penchant for close wins of late, some touts – if not also some of the smart money – are looking to placing more common to baseball and hockey moneyline bets instead of betting on the spread.

Given how the over and under has conversely creep upwards, one can see some potential wisdom in considering going with moneyline bets even if in no way is Quincy Quarry encouraging any betting on the game as per an order from its legal council.

Plus, most Patriots fans who might on occasion wager a modest bet have probably already placed their bets.