MIT custodian detained by ICE to be released from jail in time for the Holidays? 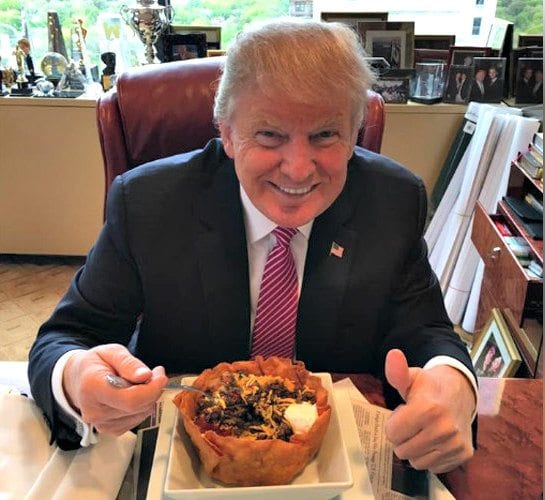 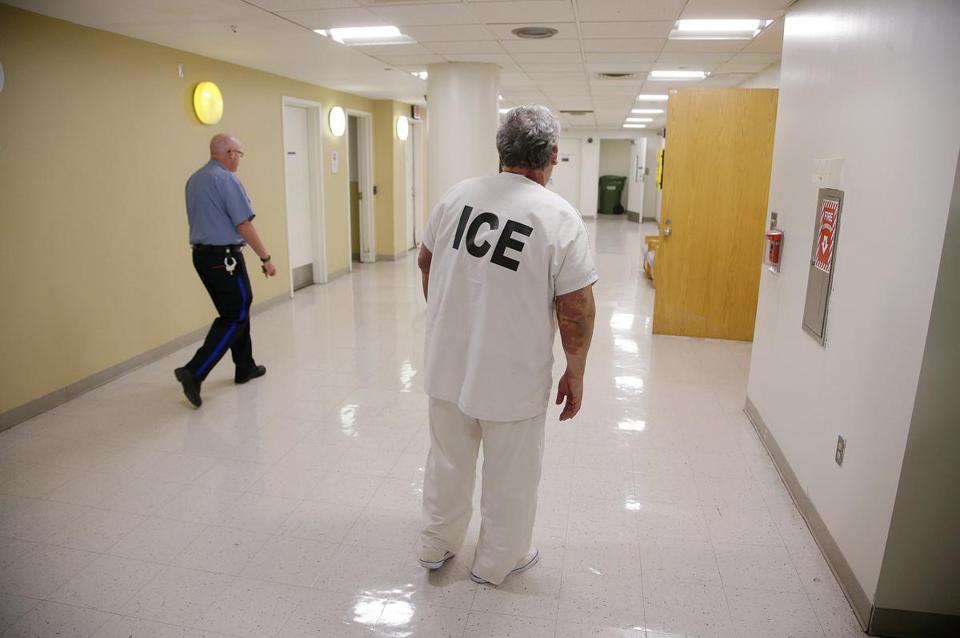 In custody
A Stephan Savoia/AP Photo

MIT custodian detained by ICE to be released from jail in time for the Holidays?

After many months in custody, it appears that Francisco Rodriguez might be home in time for Christmas!

Mr. Rodriguez is an undocumented immigrant from El Salvador who fled violence in his home country over a decade ago and then made a life for himself in this country, including starting both a family as well as a successful small business on the side.

While denied refugee immigrant asylum status, Mr. Rodriguez did his best to abide by the rules otherwise, including paying his taxes and duly registering with immigration authorities over the years.

Even so, given a zero tolerance policy mandate imposed earlier this year, he was ordered to leave the country or face arrest. 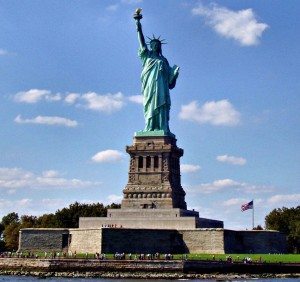 “… yearning to be free.”
A file photo

Rodriguez was prepared to leave the country as ordered shortly after the expected birth of a son, however, federal authorities opted to instead summarily arrest him even though he had not been given a leave by date.

Granted, rules are rules, but this case is a complicated one as well as one calling for thoughtful and reasonable consideration – especially as the rules were changed in the middle of things as regards Mr. Rodriquez’s situation. 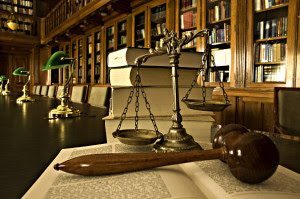 The scales of justice should be just
A file photo

After all, it is Christmas time.

Source: MIT custodian detained by ICE to be released from Jail