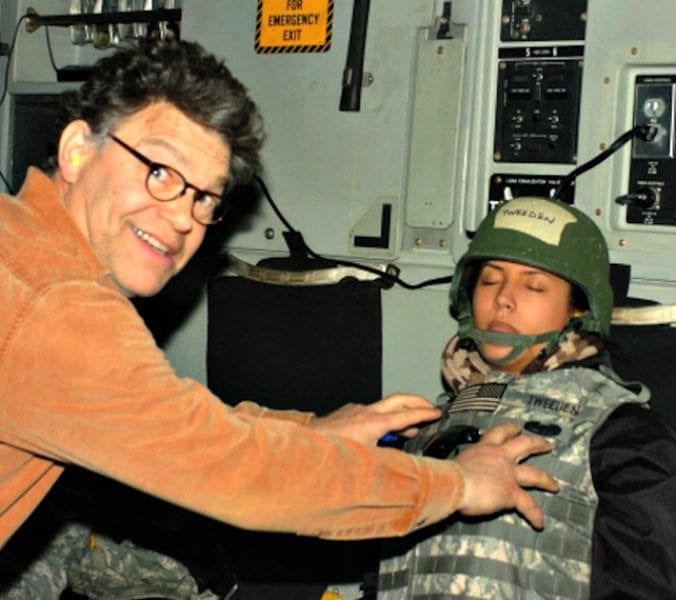 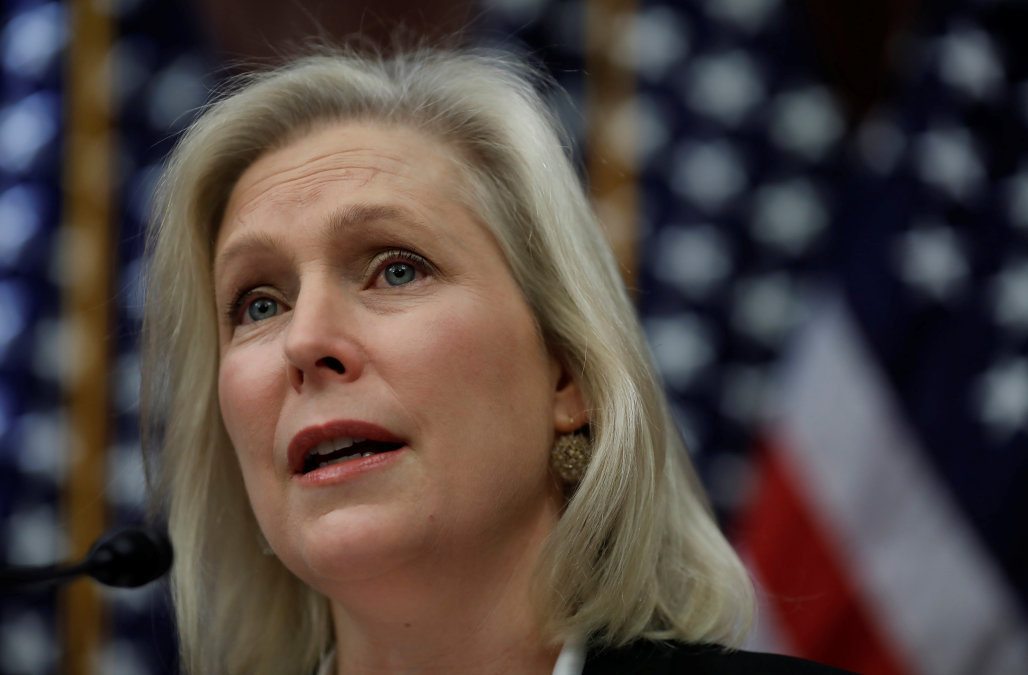 As claims of sexual misconduct aimed at Senator Al Franken (Democrat, Minnesota) continue to emerge, the length of the list of Democratic senators calling for their party colleague’s resignation continues to grow.