Ten percent revived by Narcan in Massachusetts die within a year 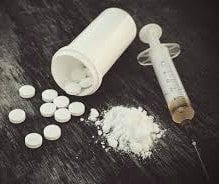 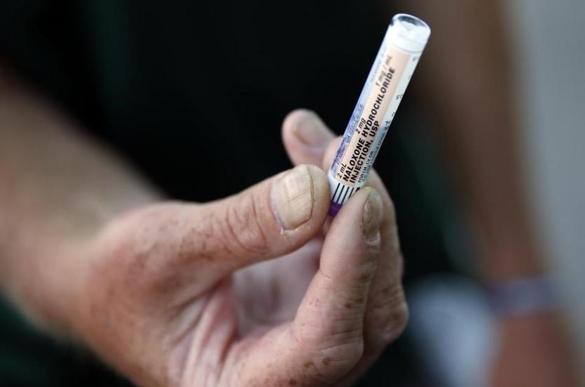 Ten percent revived by Narcan in Massachusetts die within a year.

In what Quincy Quarry’s research methodology analysts found to be a solid research study that asked questions that needed to asked, researchers found Narcan coming up short as an anti-opi0id epidemic tool.

While the study has not yet been published, a summary of it was presented in Washington, D.C. on Monday at the annual conference of the American College of Emergency Physicians. 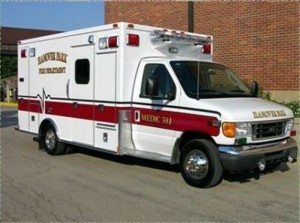 The studies findings included that while nearly all overdosed individuals were successfully revived with Naloxone – the technical name for Narcan, a high percentage of those revived later died and most likely because their underlying substance-use disorder went untreated per Dr. Scott G. Weiner, the study’s lead author and an emergency medicine physician at Brigham and Women’s Hospital. 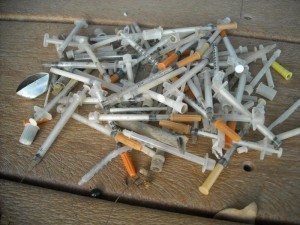 The needles and the damage done
A genius.com image

Also problematic, most who were revived by Narcan refused to consider undergoing treatment for their opioid addiction after their revival.

In turn, this particular finding could be viewed as at least tacitly supportive of the ongoing views of some researchers and health care professionals that ready availability of Narcan provides a false sense of security for addicts. 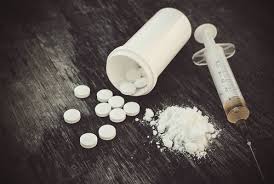 Further problematic, over six percent of those who were administered Narcan following an overdose were not revived by the Narcan.

In turn, one in six administered Narcan died upon administration or subsequently.

“Naloxone is just a Band-Aid,” said Doctor Weiner. “It’s not the cure.”