Harvey Fierstein wants you to know he's not Harvey Weinstein 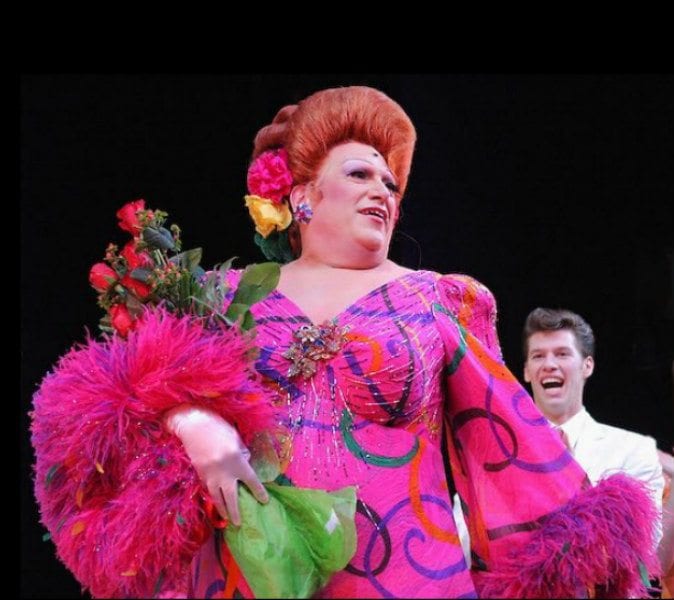 Harvey Fierstein is not the disgraced movie producer Harvey Weinstein.

While both are active in the entertainment industry, the humorous Mr. Fierstein is perhaps best-known as an actor in the movies “Mrs. Doubtfire,” “Hairspray” and “Independence Day” as well as many other roles on both stage and screen, including winning the Tony Award for Best Actor in a Play for his also Tony Award winning play Torch Song Trilogy.

Harvey Weinstein is rumored to be in trouble & I am somehow getting flak as well! I get it. All Harveys look alike.

Mr. Weinstein, on the other hand, is just a bad actor.