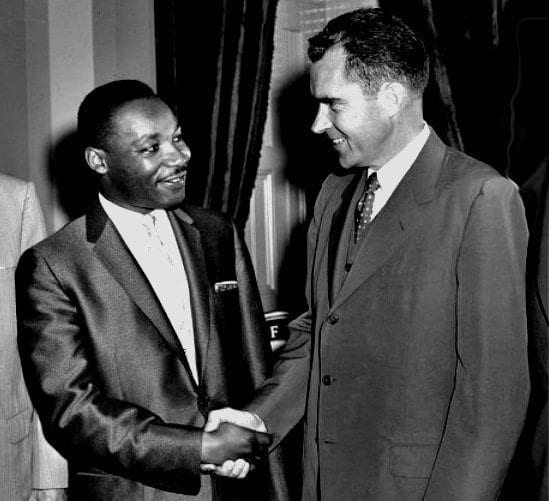 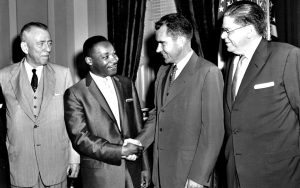 For example, had the Reverend Doctor Martin Luther King Jr. not been assassinated in 1968 when he was only thirty-nine years old, he would have turned eighty-eight yesterday.

Even though he was cut down in his prime, King still left behind a lasting legacy with just his Letter from a Birmingham Jail. 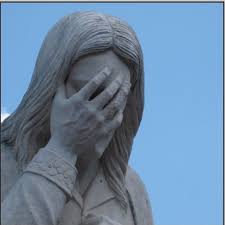 The Rabbi from Bethlehem weeps

Tragically, however, forty-nine years after his death race relations – while much improved – are still not blind to the color of one’s skin.

Words fail as both Black and Blue lives matters.

Further, people of good will from these as well as all manner of other groups all too sadly know that the March on Washington was but an early step in what is a still continuing journey.

In the meanwhile, a burning question remains unanswered: why can’t we all just get along?