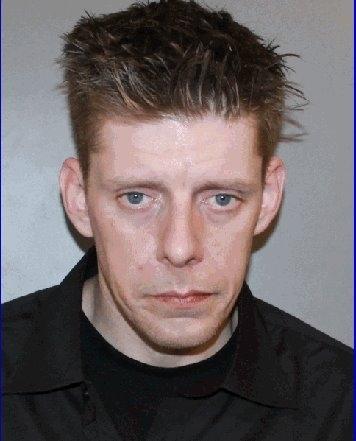 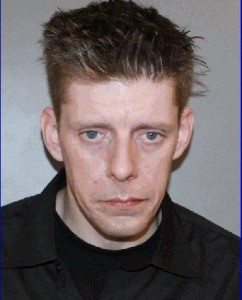 — News from elsewhere usually found on the web, sometimes related to Quincy MA from Quincy Quarry News Service
Couple arrested in Weymouth New Years Day after allegedly linked to counterfeit money.
The pair was staying at the Super 8 Motel, 655 Washington St., police said.
Officers searched the room and found cutting instruments, counterfeit prescriptions and sheets of partially forged bills around the room, police said in a press release.
On a computer was what appeared to be a counterfeit prescription for medication ready to be printed, police said.
The pair were released on bail and are scheduled to be arraigned in Quincy District Court Monday.
Read Full Story: Two arrested on counterfeit charges]]>