Nixon is tan, ready and resting up for Cleveland 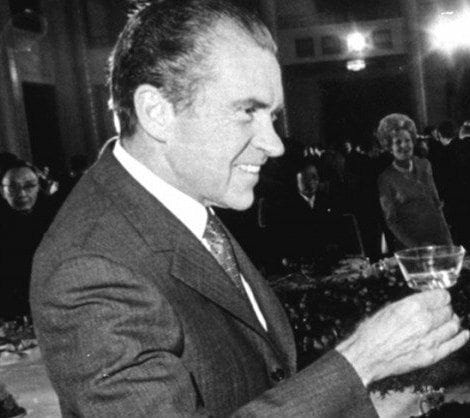 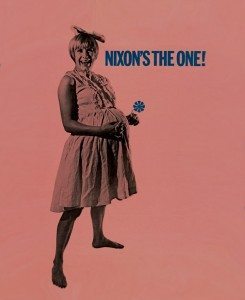 – News and commentary from elsewhere covered by Quincy Quarry News
Will Nixon finally come out?
With Kasich apparently not making the most of Nixon’s recent endorsement of his candidacy and The Donald endeavoring to turn the Grand Old Party into a bunch of nineteenth century No-Nothing nativists – and worse, will Nixon instead step up yet again for the good of the party?
After all, Nixon is tan, ready and resting up for this summer’s Republican Presidential Convention in Cleveland.
Ponder the following Dick Nixon twitter tweets and decide for yourself.
.

Six weeks or so before you never hear of Christie again short of the witness stand.

I agree that, as a matter of tone, the pro-Cruz case is more Nixon than Reagan: a hard man for hard times. https://t.co/OdgfZjUizY
— Dan McLaughlin (@baseballcrank) December 30, 2015

What I’m getting at is, I think Ben Carson is insane, not in a hyperbolic sense. Just, actually insane
— Groundhog Dan (@Bro_Pair) December 31, 2015

Bugs Bunny is not broadcast on Saturdays anymore. Kids ought to learn the world is nonsensical you have to use every trick in the book.
— Richard M. Nixon (@dick_nixon) January 2, 2016

At this moment in time we need a man like @dick_nixon pic.twitter.com/NbP5LDGbHp
— Roger Stone (@RogerJStoneJr) December 31, 2015

Finally, note the following telling tweet from the man himself:

Expect Quincy Quarry to continue to follow the fireworks during the 2016 campaign season.
QQ disclaimer
]]>