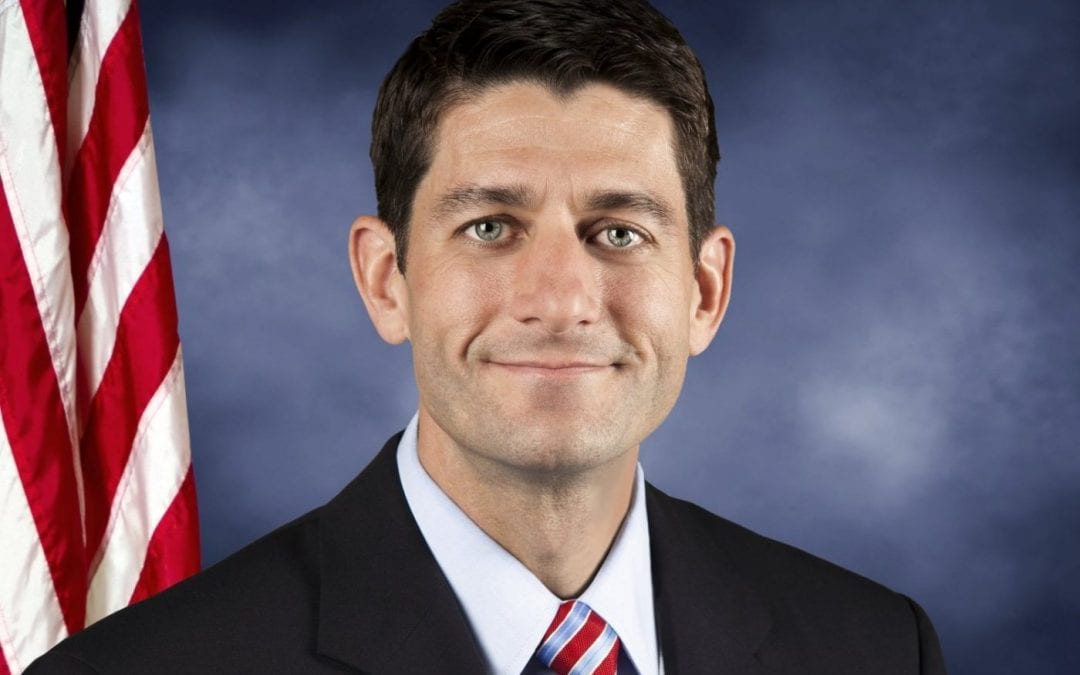 – News from elsewhere spotted by Quincy Quarry News
House GOP votes for Paul Ryan to be the Speaker of the House of Representatives.
In a move that may turn push back defeat and so perhaps faciliate victory, the fractious Republican caucus in the United States House of Representatives have voted unanimously for Representative Paul Ryan of Wisconsin to succeed John Boehner of Ohio as Speaker of the House.
How long Ryan will be able to keep the hardcore Tea Partiers from resuming to upset party unity, however, remains to seen.
Regardless,  surely Ryan’s TV parents Yvonne De Carlo and Fred Gwynne could not be prouder were they still with us.
QQ disclaimer
]]>