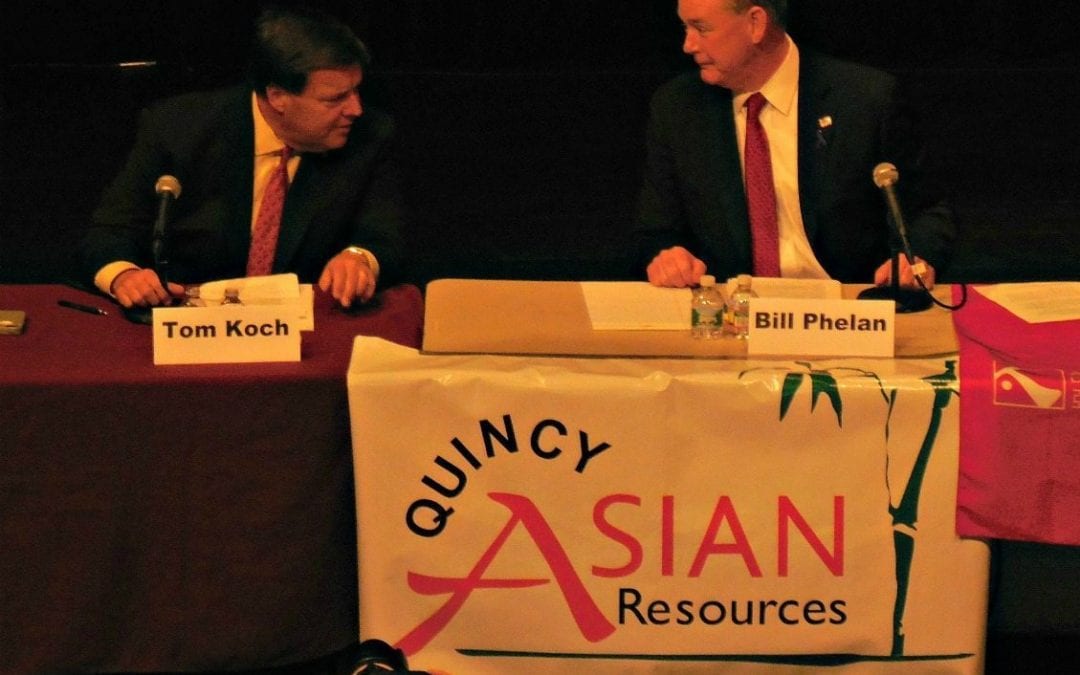 – Quincy News from Quincy Quarry News
The final public debates for this year’s local elections in Quincy will commence at 6 PM this evening in the Quincy High School auditorium.
In an all too rare show of bipartisanship, the Quincy Republican and Democratic City Committees will be co-sponsoring this event.
Then again, as local political elections are ostensibly nonpartisan, co-hosting this event surely took much less than an act of Congress to accomplish. 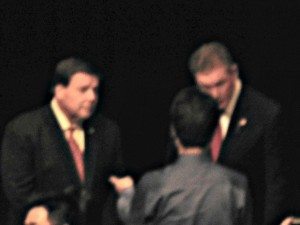 Now, no kicking or biting.  OK, but what about below the belt?
A Quincy Quarry News fuzzy file photo

The various city council fights are slated to be the opening undercard fights, with the heavyweight mayoral bout slated to be the main event for this final open to the public election campaign debate event.
The format is said to be one of questions and answers.
Whether – or not – the main event will feature a cage wrestling cage was not known in time to meet Quincy Quarry publication deadline.
Even so, with tonight’s Monday Night Football line-up looking to be a laughable one, the only real question is thus which event will prove to be more amusing.
As such, why not catch most of both as the overlap of the first will be over by the start of the second quarter of the second?
QQ disclaimer
]]>